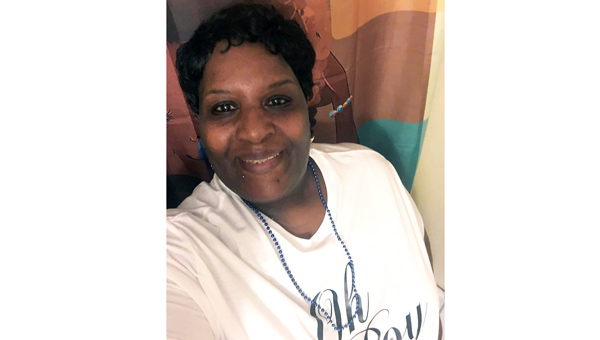 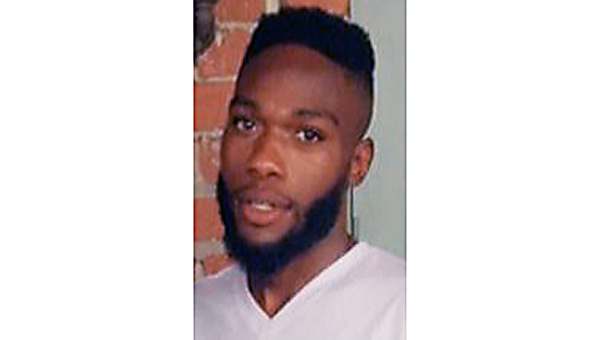 NATCHEZ — One of three men charged with murder in the Friday killing of an off-duty Mississippi state trooper in Jefferson County was on house arrest for a 2018 Adams County grand larceny conviction and was wanted on a murder charge in Gulfport.

The Mississippi Bureau of Investigations said Damion Whittley, 25, Cdarrius Norman, 17, and Treyon Washington, 24, all face murder charges in connection to the Friday slaying of Lt. Troy Morris on U.S. 61 in Jefferson County.

Sgt. Benjamine Bentz of the Gulfport Police Department said Whittley also has a warrant for murder in connection to the May 8, 2019, shooting death of Delfred Lewis Jr. in Gulfport.

Whittley was on house arrest for a June 2017 grand larceny and later conviction in Adams County involving four stolen ATVs and a dirt bike.

Whittley’s mother, Deedra Madison of Natchez, said the Mississippi Department of Corrections did not properly monitor her son when he was on house arrest.

Madison said she’d contacted probation officers on multiple occasions to ask them for help when Whittley was placed under house arrest in 2018 and questioned why no one ever came to her house.

MDOC did not respond to requests for comment on this story.

“I went to the office and I asked them for help because I thought he was getting out of hand,” Madison said of Whittley’s house arrest. “He started going and coming whenever he wanted to and I know he had a curfew to be home but he wasn’t coming home by curfew. Some nights he wasn’t coming home at all.”

“I called Melvin Davis and asked him did (Whittley) have permission to stay away,” Madison said. “He told me, ‘Damion doesn’t live with you anymore so it’s none of your concern.’ … A few weeks later I was cleaning up and found his ankle bracelet under the bed.”

“My only comment is my thoughts and prayers go out to trooper Morris and his family, friends and the Mississippi Highway Patrol,” Davis said.

Mississippi Sen. Melanie Sojourner, R-Natchez, who serves on the Senate Corrections Committee, said the state’s criminal justice system is not to blame.

“No criminal justice system is perfect,” Sojourner said. “Mississippi can and must make improvements. But the state of Mississippi didn’t pull that trigger, an individual did. Damion Whittley is accused of taking a good man’s life, and if found guilty, he must be held personally responsible. I disagree with the idea that every time a law is broken, society is guilty instead of the lawbreaker. Each individual is accountable for his or her actions.”

Madison said the last time she spoke to Whittley was Thursday over the phone and it had been months since she had seen him face to face, she said.

“I told him he needed to change his life around and do better,” Madison said.

After hearing about Morris being shot and killed Friday on U.S. 61 in Jefferson County, Madison said she attempted to call her son and didn’t receive a response.

“I was just telling him to be careful because I heard a state trooper was killed. … His phone kept ringing and going to voicemail and so I texted him. I didn’t know he had already been arrested,” Madison said.

Scott Hawkins contributed to this report.