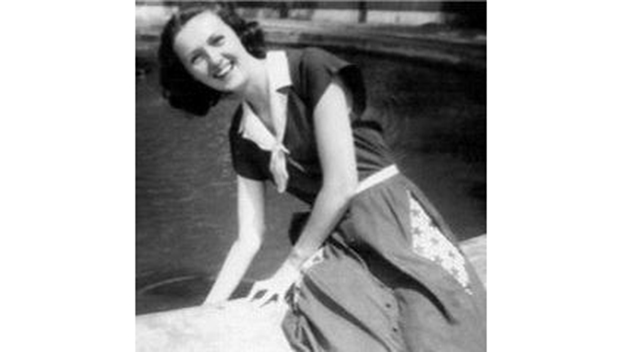 July 25, 1931 – Aug. 10, 2020
ALLEN — Marion Rose Peters, 89, passed away at her home in Allen, Texas, surrounded by her family on Monday, Aug. 10, 2020. She was born Marion Rose Butler on July 25, 1931, in Natchez, Mississippi, where she graduated from Cathedral High School in 1949 and worked for Coca-Cola as a bookkeeper. On January 5, 1957, she married the love of her life, Arthur Michael Peters, in Natchez and moved to Tulsa, Oklahoma, where she had her three sons and two daughters, John Peters, Michael Peters, Mary (Peters) Shea, Arthur Peters Jr., and Ann Marie (Peters) King. She subsequently lived in Mesquite, Texas, Leesburg, Virginia, Waterford, Virginia, and Allen, Texas. Her greatest devotions were to her faith and her family. She was a dedicated and loving wife, mother, and sister.

Funeral services will be held on Thursday, August 13, 2020, at 10 a.m. at St. Jude Catholic Church, 1515 N Greenville Ave, Allen, Texas, with Father Andrew Semler officiating, with a later burial in Leesburg, Virginia beside her beloved husband. The family greeted friends from 6 p.m. on Wednesday, August 12, 2020, at Turrentine Jackson Morrow Funeral Home, 2525 Central Expressway North, Allen, Texas, and again at church on Thursday from 9:30 a.m. until the time of service.
The Peters family would like to extend our gratitude to family and all the caretakers that have lovingly served her the last few years. In lieu of flowers, memorials may be made in her name to the HER Foundation at www.HelpHER.org. To convey condolences or to sign an online registry, please visit TJMfuneral.com.