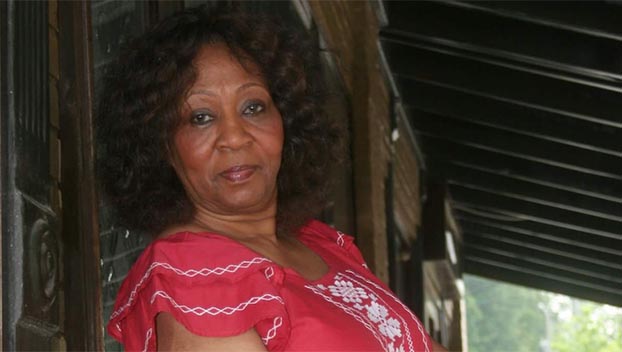 NATCHEZ – Celebration of Life for Barbara Ann Ray Williams 76, of Natchez, who passed on Sunday, August 16, 2020 in Snellville, GA will be held on Saturday, August 22, 2020 at 2pm at the Memorial Park in downtown Natchez, officiated Elder Derrick Watson, where social distancing and mask are required.

Barbara was born  October 8, 1943 in Natchez, to parents Curtis and Annie Ray.  She was a 1962 graduate of Sadie V. Thompson School where she served as the drum majorette of the marching band.  She was employed with the International Paper Company before relocating to Jackson, Ms. During her time in Natchez she was a vital part of the community where she was loved and respected by many.

She is preceded in death by her parents Curtis and Annie Ray, her brother Jimmie Henry Freeman, and sister Catherine Bass.

Barbara leaves to cherish her memory and the family legacy will be continued by, her husband Ronald Williams, her children Neko Ray-Sheriff (Cedric), April Williams Carter (Kenneth), Ronna Williams Walker (Alvin) all of Atlanta GA, and  Mark Williams (Lynette), and Marshyan Williams both of Las Vegas, NV.,  and her loving  sisters Lena Ray Ellis and Linda Broadway both of Natchez.  Barbara has 11 grandchildren and a host of nieces, nephews, other relatives and close friends.