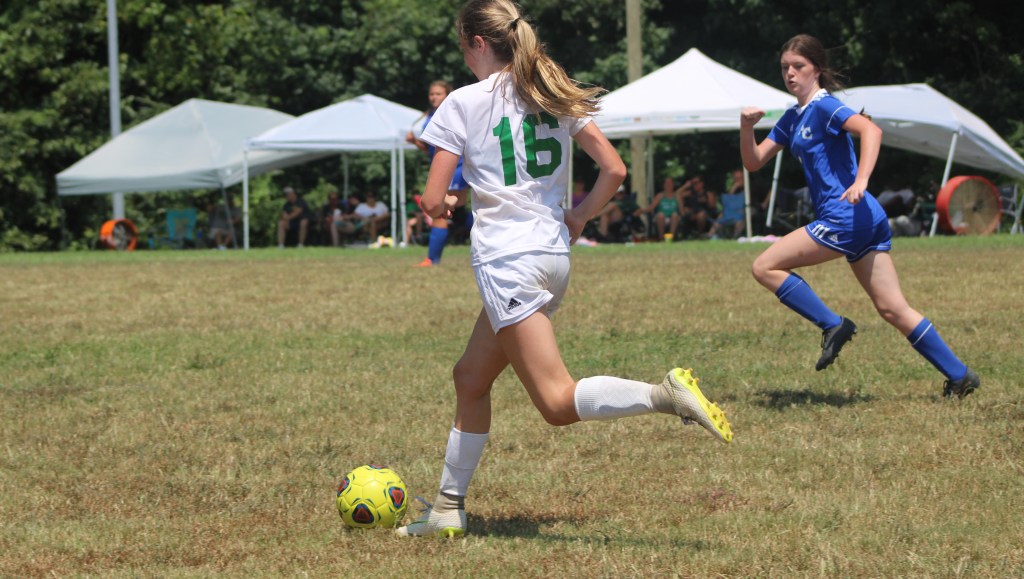 Meredith Lessley had a strong performance at goalkeeper for Cathedral with an astonishing 26 saves. Foster had two assists on goals by Dupre’.

“Meredith did a phenomenal job and she worked her tail off,” said Beth Foster, Lady Green Wave assistant coach. “Laurel had 36 shots on goal and we had only 11. “They had a really tough defense. But when it came time, our girls executed great passes and made some good assists.”

“One of the goals, their goalie had her hands on it and it just bounced in,” said Foster. “They are never an easy team. It was tough. They have two or three outstanding forwards. I give the credit to Meredith because she worked hard.”

Cathedral (2-1) played at the Brookhaven Academy Tournament on Saturday against the Hattiesburg Forerunners at 9:40 a.m., Starkville Academy at 12 p.m. and Adams County Christian School at 3:30 p.m. The first-place teams from each bracket took on each other at 6 p.m.