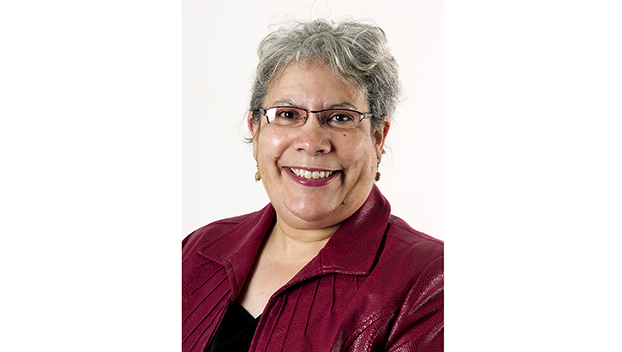 Earlier Tuesday, Hall had announced she was under a self-imposed quarantine after being in contact with someone who later tested positive for COVID-19.

“I am going to isolate and later I will get tested,” Hall said after learning of her possible exposure. “I will be doing our meetings and conducting business during my isolation period on the phone or virtually.”

After receiving the positive results from a rapid test Tuesday, Hall said she would continue to self-quarantine for 10-days upon her doctor’s orders, will be in daily contact with her doctor, and she still plans to work virtually online and by phone.

Hall said she learned Monday evening of her exposure to someone who later tested positive for COVID-19.

Hall said the person she was exposed to was not the same person that Natchez Mayor Dan Gibson was exposed to on Monday, necessitating Gibson to self-isolate for a 10-day period.

Hall said she had a meeting earlier on Monday in which everyone followed COVID-19 protocol, and she notified everyone she came into contact with after her potential exposure.

NATCHEZ — Natchez Mayor Dan Gibson is on a 10-day self-imposed quarantine after a person he had lunch with Monday... read more