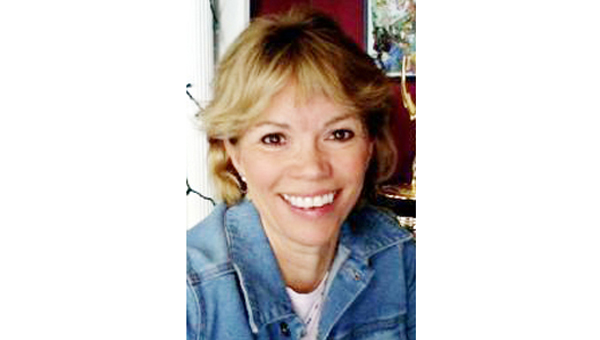 Combs stepping down from Visit Natchez, NCPC on Oct. 1

NATCHEZ — Jennifer Ogden Combs announced Tuesday that she will be stepping down from her position as Executive Director of Visit Natchez and the Natchez Convention Promotion Commission effective Oct. 1.

Combs said Lynsey Smith, the current director of sales at Visit Natchez, would be taking over as interim director on Sept. 1 until the NCPC can put together a search committee to bring on a full-time director.

Combs said she would stay on with Visit Natchez for a month after Smith takes over to finish the fiscal cycle and for training purposes.

“Lynsey has been here at Visit Natchez longer than most of us,” Combs said. “She has been director of sales since 2013 and has been highly regarded throughout the entire industry for her work as a tourism professional.”

Combs said she plans to stay in Natchez and promote the city wherever her career takes her.

“I’m not at liberty to say at this point,” Combs said of her career plans. “I’m going to take a little time off and enjoy a bit of a break exploring some other interests and options and will let everyone know when it’s definite.”

Combs’ began at Visit Natchez in late 2014 when she was brought on to lead the Natchez Tricentennial Committee. She later served as interim director beginning in April 2016 and became the executive director in February 2017.

Before Visit Natchez, Combs was an award-winning film producer behind more than 20 films, including “How Stella Got Her Groove Back,” “Prelude to a Kiss,” “The Family Stone” and “Tuesdays with Morrie.”

“It has been an amazing experience,” Combs said of working with Visit Natchez. “I’ve loved representing Natchez. Even in the 30-plus years I’ve been working away in film I’ve always said Natchez is my hometown. Natchez is where I’m from, whether I was living in New York or Los Angeles. It has been an amazing experience beginning with the Tricentennial all the way through now, dealing with the most incredibly challenging time with the coronavirus.”

Combs said the decision to leave Visit Natchez was not made lightly. She’d hoped to make the transition in January before COVID-19 wreaked havoc on the tourism industry and she committed herself to staying and helping her hometown through the crisis, she said.

When Spring Pilgrimage was canceled, Combs said Visit Natchez shifted gears to become an information resource to anyone wondering which businesses were still open and conducting safety measures during the pandemic.

“The most amazing part of working at Visit Natchez has been working with some incredible people. I would work with them anytime, anywhere on any project,” she said.