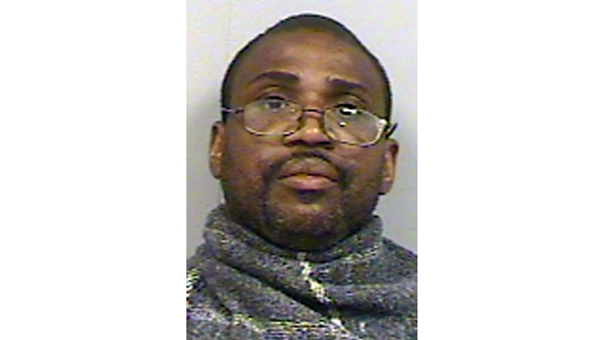 NATCHEZ — A Natchez man faces simple a assault charge after police said a witness saw him putting a chokehold on a person at a downtown business.

Raymond Miller, 59, was being held with no bond Thursday in the city jail on a simple assault charge, police said.

The charge stems from a 2:14 p.m. Wednesday incident at 101 North Wall Street in which police were called about an assault.

“The victim stated that the suspect (Miller) came to the office looking for cars to wash for his car washing business,” a police report states. “While there he inquired about an office space to lease and at some point came up behind the victim and grabbed the victim in a chokehold.”

An employee of a company that also maintains an office space in the same building went to the front of the building where he spotted Miller holding the victim in a chokehold.

Miller was located and later transported to the Natchez Police Department for questioning, the police report states. Miller was subsequently arrested for simple assault and processed through the Natchez City jail. He currently has no bond.