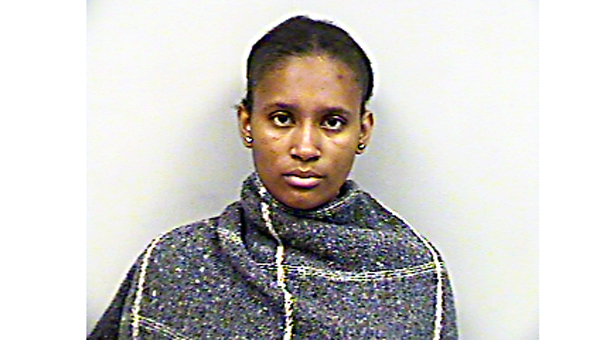 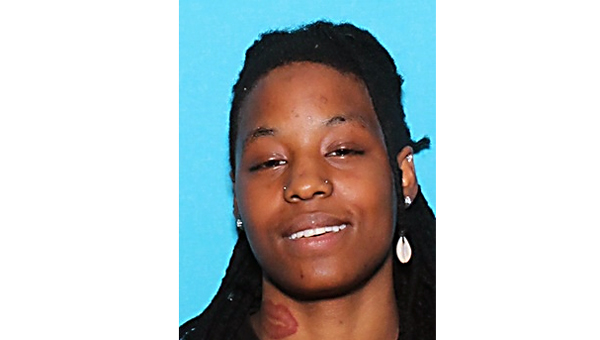 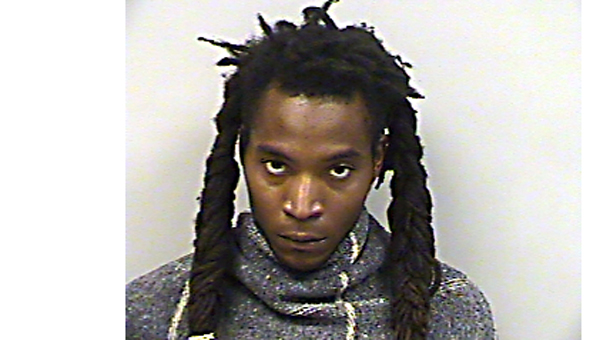 NATCHEZ — Natchez police have arrested two individuals and are searching for a third suspect in connection to several recent graffiti incidents in Natchez including the spray-painting of a black lives matter image on the Bridge of Sighs on the Natchez bluff last week.

Jomeka Christmas, 22, and Eric Minor, 26, were arrested and charged with four counts of malicious mischief at the Smoot’s Restaurant, Silas Simmons, Jefferson Street Church and other public areas around town.

Both Christmas and Minor were booked in through the city jail both pleaded guilty to the four counts of malicious mischief on Aug. 26 in the Natchez Municipal Court.

Arrest warrants have been issued for the third suspect, Demitria Minor, 21, for four counts of malicious mischief at the Smoot’s Restaurant, Silas Simmons, Jefferson Street Church and the public areas around town.

On Monday Natchez Police Department investigators said they were able to get a positive identification of the vehicle involved in the recent graffiti paintings around town.

The suspect’s vehicle description was sent to officers of the Natchez Police Department and the Adams County Sheriff’s Department, and the vehicle was located at an apartment complex with no tag information, a police report states.

“The decision was made to catch the vehicle rolling with the potential suspects possibly being inside the vehicle,” the police report states. “On Aug. 25 the described suspect’s vehicle was stopped by Capt. Keith Myles of the Adams County Sheriff’s Office. Investigators of the Natchez Police Department were notified and responded to the traffic stop. The driver (Eric Minor) was requested to follow the investigators to the police station while Jomeka Christmas rode with the investigators to the station.”

Investigators interviewed Jomeka Christmas and Eric Minor at the police station and said the interview revealed that Eric Minor along with his sister Demitria Minor were the principle parties involved in the graffiti that had been recently sprayed around town.

Demitria Minor’s warrants will remain active until she is arrested, police said.