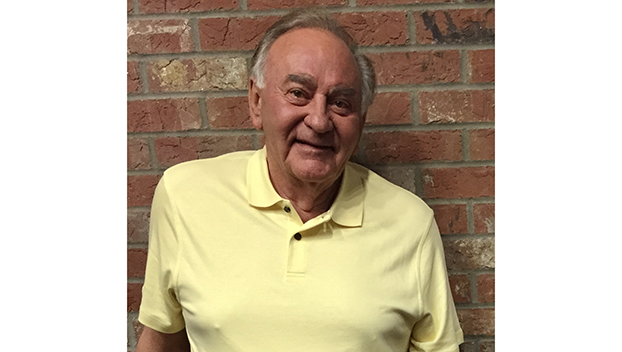 FROGMORE — George Olen “Buddy” Tanner rejoices in the presence of his Savior. The family will begin welcoming friends at their family home in Frogmore, LA, on Monday, Sept. 7 at 9 a.m., and the remembrance will begin outside at 10 a.m. in front of the home. Services will be jointly conducted by Rev. Stuart Sherman and Rev. Clyde Ray Webber. Buddy was an active member of Sevier Memorial United Methodist Church having served on the Board of Trustees.

Buddy, an only child, was born on November 30, 1941, in Tensas Parish and was raised near many cousins his age who were like siblings. His mother was a teacher and continued her degree in the summers, so Buddy lived with his cousins, the Clarke and Coleman families, and served as a lifeguard on Lake Bruin. He graduated from Davidson High School and played basketball and football. He then continued playing football at Northwestern State College until transferring to Northeast and finishing in business administration. His family remembers him as a thoughtful and always generous patriarch.

Since 1965, he operated the Frogmore Gin and farmed Frogmore Plantation. In 1990, he and his wife Lynette built Tanner & Co. Gin, and later that year he won the Outstanding Ginner of the Year award over the five midsouth states. The following year they partnered in the construction and operation of Alabama Gin Company. Respected by his peers, he served as a producer, ginner, and warehouse delegate to the National Cotton Council. He was selected as the Outstanding Ginner of the United States in 1991 based on his increased production and customer service at Tanner & Co and his local community involvement. He along with his loyal staff insisted on having the most up-to-date and robust gin operation and strived for perfection for his customers.

The family expresses with deepest appreciation their gratitude for the friendship, medical care, and support of Dr. Andrew McWhorter.