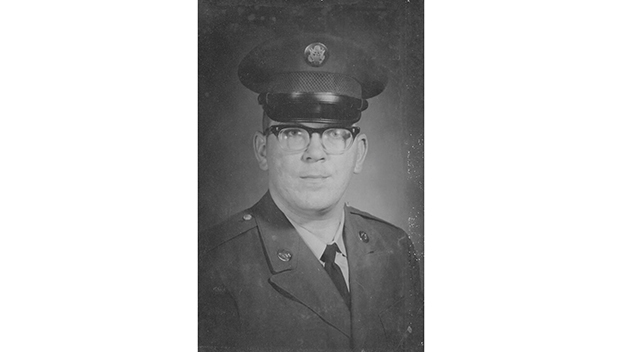 After graduating from Mississippi State University Aubrey enlisted in the Army to serve in Vietnam.

He received medals for his service and was honorably discharged. Along his journey he had various jobs, teacher, library worker, and bookkeeper, to name a few. He was an avid reader and especially loved history and his catholic faith. He spent his last two years being well cared for at the Veterans home in Jackson, LA. Most considered him an enigma and genius. His unique character will be missed. Aubrey is preceded in death by his parents, Edwina & Aubrey Shields, his brother, Edward B. May and nephews, Edward B. May, Jr. and Robert May.

A private service will be held Friday September 18, 2020 at the Natchez Cemetery, conducted by Father Mark Shoffner.