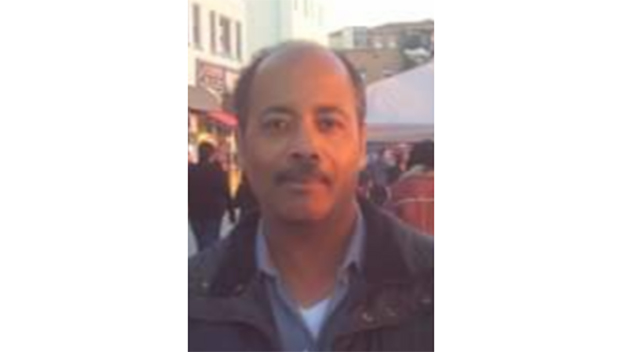 Albert Bruce Dobbins III departed to higher grounds to be with the Lord on September 15, 2020 at his home in Matthews, North Carolina, after a long battle with cancer.

He attended South Natchez High School. Albert continued his education at Tulane University, New Orleans, La., where he earned a B.S. in Physics; and a M.S. in Engineering from California State University, Fullerton, Ca.

He married Cherie Wilkerson, March 12, 1980 in Culver City, Ca. where he lived for 43 years before moving to Matthews, N.C.

He worked in the aerospace industry, often on highly-classified projects for companies such as TRW, Northrop Grumman, McDonnell Douglas, General Dynamics and M.S. Engineering.

A jazz aficionado, Albert loved going to live music venues. When he wasn’t on a beach in Southern California, he was mastering a video game or spending time with his daughter and granddaughter whom he adored.

Albert is preceded in death by his father; survived by his wife, Cherie Dobbins; his daughter, Lovely Dobbins and granddaughter, Milan Cermeno; his mother, Lucille Dobbins; two brothers; Wayne Elton and wife, Sandra and Bruce Edward and wife Diana, two sisters; DeVita and Cathy Woolfolk, four nieces; Brandice, Briana, Kierra and Amanda Hayes and one great niece; Brielle Wright; numerous cousins, and many family members in California. Albert was a kind man and will be missed by so many.

A memorial will be held in California, in accordance to Albert’s wishes. Date to be determined.