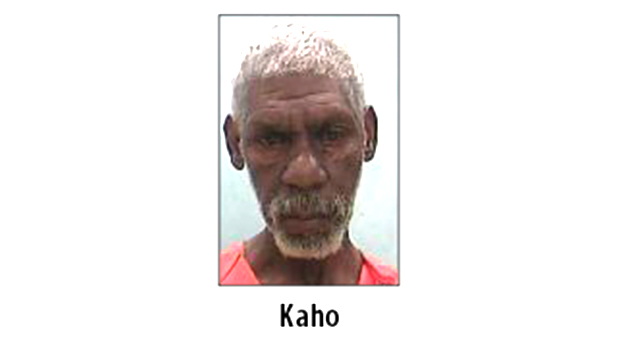 Officials were dispatched to Palestine Road at approximately 12:30 a.m. in reference to the shooting and found the victim with a non-life-threatening gunshot wound in her right side.

Wandus Kaho, 63, admitted to law enforcement that he shoot the victim and deputies located the weapon in a neighboring residence, law officials said.

The victim was transported by ambulance to Merit Health Natchez and later refused treatment.

Investigators said they believe alcohol may have been a probable cause for the shooting.

Kaho was arrested Sunday and charged with aggravated assault with a deadly weapon. He is being held at the Adams County jail without bond.