Natchez stores among thousands to lose power during Hurricane Delta 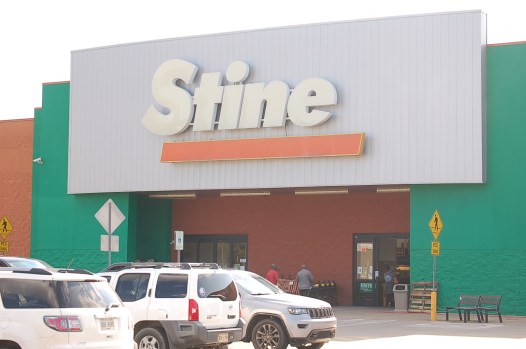 Stine on U.S. 61 in Natchez was one of many stores that lost power Saturday during Hurricane Delta. (Sabrina Robertson / The Natchez Democrat) 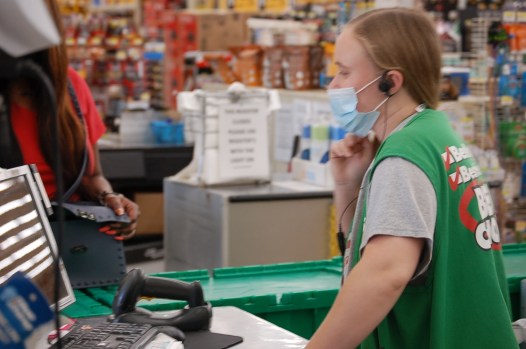 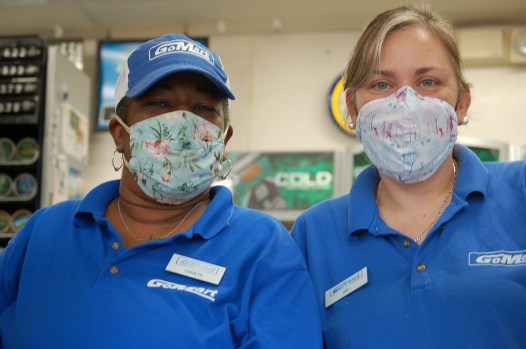 Carolyn Collier and Amy Nichols work as cashiers at GoMart on U.S. 61 in Natchez. Hurricane Delta caused the store to lose power on Saturday. (Sabrina Robertson / The Natchez Democrat)

NATCHEZ — Businesses along U.S. 61 in Natchez were among thousands of electric customers who lost power Saturday because of Hurricane Delta.

Many stores had to close or delay opening due to power loss. Once stores were able to open, some were flooded with hungry customers who had also lost power.

Walmart Supercenter on Seargent Prentiss Drive in Natchez was forced to close Saturday morning because of power loss, said Natasha Knight, who works in maintenance.

Knight said she came in to work and cleaned Saturday without lights or power.
“We got lights back around 4 p.m.,” she said.

Amy Nichols, a cashier at GoMart, also said she was supposed to open Saturday morning. Because of the power outage, the store did not open until 1 p.m. after utility companies were able to turn the power back on, Nichols said.

“Without electricity, there wasn’t much we could do,” she said. “We couldn’t open the doors. We did lose some items. We lost our ice cream and some sandwiches and things because the coolers were off for so long. … Other than that we were lucky because some people lost their homes.”

Nichols said once the store did open it was extremely busy with customers who also lost power.

“It was a madhouse, almost like Katrina but without all of the evacuees,” Nichols said. “People were looking for food. From what I understand most of Adams County and surrounding areas didn’t have power, so they were hungry, they were thirsty and they wanted ice, which we sold out of. People were just trying to get what they could.”

JB Harrison, who is a cashier at Stine Lumber in Natchez, said the store opened at 11 a.m. Saturday with no power.

“We didn’t have power for the first couple of hours,” she said. “We kept the doors open. We sold out of generators and we couldn’t take cards.”