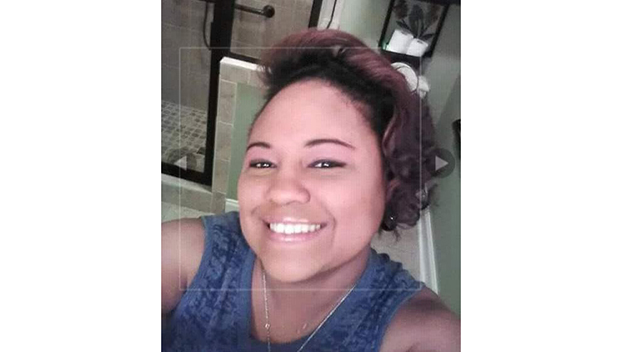 Veronica was born March 8, 1981 to Angela Squalls McGruder and Jose’ R Scott. She accepted Christ in her life at the early age of 10 years old. She attended Natchez High School and continued her education at East Mississippi and Co-Lin Community Colleges for her mortician and CNA credentials as well as the Mississippi Access for Rural Care 2001 Medical Enrichment and Development (MMED) Program.

We are practicing social distancing and as a family have mandated all are required to wear a mask to attend the memorial.