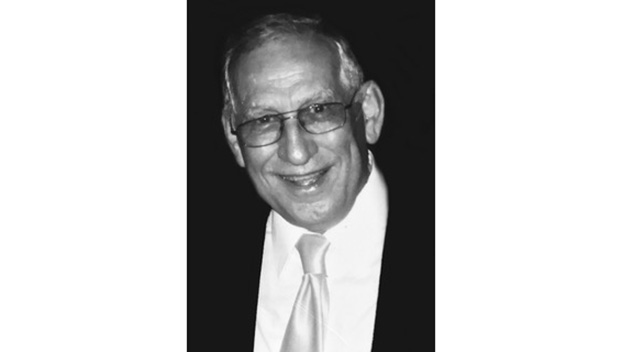 Dr. George J. Camatsos died in his home in Lesvos, Greece, on October 25, 2020, with his wife and children by his side.

Born in Greece in 1937, Dr. Camatsos emigrated to the United States in 1957 and worked at his uncle’s diner in Alexandria, Louisiana, while pursuing a bachelor’s degree in chemistry. He went on to do a masters at Louisiana State University and worked in a research lab before deciding “there wasn’t enough people-contact” in this field of work. He thus went back to school and obtained his medical degree in 1969.

Dr. Camatsos came to Natchez in 1971 to fill an opening at Natchez Charity Hospital. Here, he became known as “the doctor of the poor.” He opened a private practice on John R Junkin Drive in 1974 and became famous for his diet program, which led to his being listed as one of Natchez’s top attractions. He also had offices in Pass Christian and Southaven, and he was a big supporter of Trinity Episcopal Day School, where his children attended school.

Dr. Camatsos returned to Greece with his family in 1992, where he continued to practice medicine until his death.   Funeral services were held on Oct. 26, in his village church on Lesvos, where he had been baptized and also married. His remains are buried in the Plakados cemetery amidst the olive trees, which he loved so much.

A father figure in the strictest sense, he had the curiosity of a child. His zest for life, optimism, and compassion for others were contagious to all who knew him. Admirable and inimitable, tough yet tender, an earthy man imbued with the loftiest spirituality, Dr. Camatsos placed family above all else and will be remembered for his generosity.

He is survived by his wife of 46 years Stella, three children (Cindy, John, and Stratis), and three grandchildren (Stelli, George, and Giorgos).