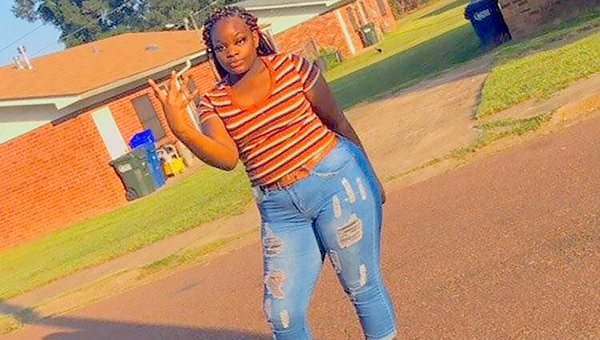 Adams County Sheriff’s Deputies said they have safely recovered a juvenile Friday afternoon who had been missing from Adams County since Oct. 21.

“ACSO Special Operations Groups with assistance from the Jefferson County Sheriff’s Office and the FBI were able to locate Tremia Reed at the Polly Beverly Apartments in Jefferson County, Fayette,” a press release states.

The Adams County Sheriff’s office put out a press release and a picture of the missing 14 year old on Tuesday seeking help in locating her.

“Thank you to the Jefferson County Sheriff’s Office and the FBI,” Friday’s press release states. “This was a great team effort to bring this missing/endangered juvenile home.”

A 21-year-old Concordia Parish man was sentenced on Wednesday to three consecutive life sentence and another 30 years consecutively for... read more