Bodies thought to be that of husband, wife, found burned inside an 18-wheeler in Church Hill community 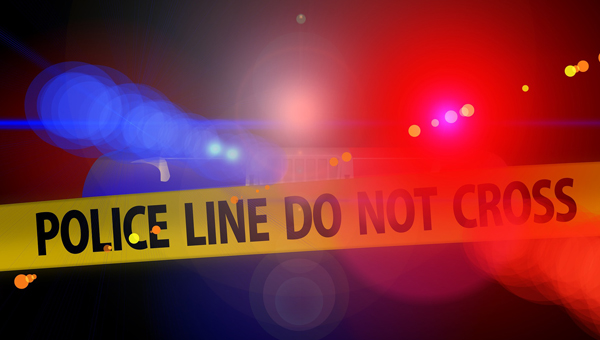 Two bodies thought to be that of a husband and wife were discovered burned up inside of an 18-wheeler in Jefferson County near the Church Hill community early Sunday morning, officials said.

Jefferson County Sheriff James Bailey said the remains are believed to be that of Ronald Merritt, 45, and his wife, Carisa Merritt, 42, and were found inside of a blue colored 18-wheeler outside of a hunting camp near Chapel Hill Road after 7 a.m. Sunday.

Jefferson County Coroner Ricky McDonald said identification of the remains is pending autopsies at the state crime lab and DNA tests will be run to determine if the bodies are indeed the Merritts.

“There is reason to believe it is them,” McDonald said. “Neither of them have been seen or heard from since Sunday.”

Bailey said Monday that the cause of the deaths is still under investigation.

Bailey said Carisa Merritt’s mother, Victoria Queen, told investigators that a blue 18-wheeler, which she believed was being driven by Ronald Merritt, passed her house Sunday before daylight.

Queen tried to contact her daughter when she did not show up for church later on Sunday morning and could not make contact, Bailey said.

“She started to get worried because it wasn’t like her not to show up for church and she tried to call her three or four times and had not heard from her.”

Bailey said a witness told investigators that he blew his horn at an 18-wheeler to be let in to the hunting camp on Chapel Hill Road before daybreak on Sunday and saw the driver move the truck to let the witness by.

At approximately 7 a.m., the witness heard what he believed to be a gunshot followed by an explosion approximately two minutes later, Bailey said.

As the witness was leaving the camp later that morning, he saw human remains burned up inside the truck and called 911, Bailey said.

The Dart: Helping others is reason for being