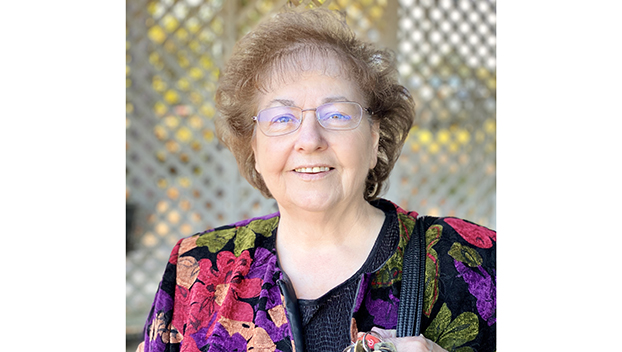 NATCHEZ — Funeral services for Linda Walters, 73 of Natchez will be held at noon Wednesday, November 4, 2020 in Pentecostals of Miss Lou Church with Rev. Gary Howington and Rev. Jeremy Howington officiating. Interment will follow in Oakley Cemetery in Gilbert under the direction of Gill First National Funeral Home of Winnsboro. Visitation will be Wednesday from 10 a.m. until service time at the church.

She was born to the union of James Clifford Welch and Vidor Viola Hudson Welch on September 18, 1947 in Gilbert. She entered her heavenly home November 1, 2020 in St. Domonic Memorial Hospital in Jackson, MS.

Mrs. Walters was a long-time and devoted member of Pentecostal of Miss Lou Church. She worked as a beautician for many years had recently been working at Creative Cuts in Natchez. She was an avid artist who painted many murals in churches throughout the region. Her favorite pastime was spending time with her grandchildren and great-grandchildren. She was preceded in death by her parents and two sisters Earline Wilson and Beverley Paige.

Online condolences may be made by visiting www.gillfirstnational.com.