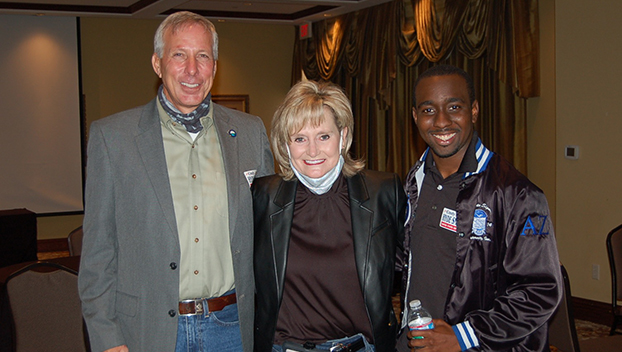 Election officials said approximately 3,300 people in Adams County voted absentee and 1,560 of those votes remain to be counted.

The Associated Press is reporting that Hyde-Smith won the election statewide.