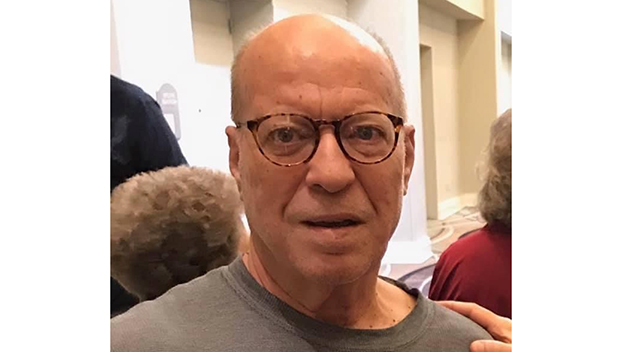 NATCHEZ — On Thursday, October 29, 2020 Denmon Britt passed away at the age of 68 of cardiac arrest. Denmon was born on May 31, 1952 in Natchez, Mississippi to Leeman and Dorothy Britt.

He received his BA degree with a major in Political Science and minor in English from Louisiana State University in 1976. He had a varied work career for 45 years. Denmon was also a military veteran having been drafted into the Army in 1972.

He distinguished himself as an Administrative Specialist, Office of the Commander in Chief, Secretary of the General Staff, Headquarters, United States Army, Europe and the Seventh Army from November 1972 to May 1974. Specialist Four Denman Britt’s outstanding performance result in his receiving the Army Commendation medal.

Denmon had a passion for cooking. He also loved to work in his garden where he combined his two favorite hobbies to create extraordinary meals. He was known for his quick wit, generous spirit and infectious laugh.

Denmon was preceded in death by his father Leeman Britt.

He is survived by his mother Dorothy Britt, brother Terry Britt and sister Genia Britt. In addition, he leaves behind two nieces and many cousins. A private funeral service will be held by his immediate family members. To view and sign the online guestbook, please visit www.rabehorst.com.