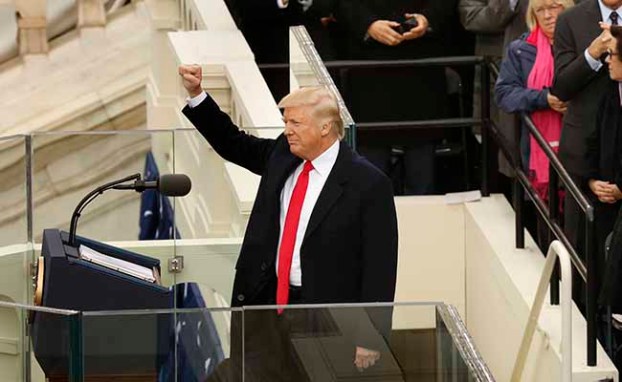 The state’s red voting history meant neither Trump nor former Vice President Joe Biden campaigned heavily in person in Mississippi, which went strongly for Trump in 2016. During that election, Republican Trump won 58% of the vote compared to Democrat Hillary Clinton’s 40%.

Biden visited Jackson ahead of the Mississippi presidential primary in March of this year, speaking at a predominantly African American church and a Tougaloo College, which is historically Black. U.S. Rep. Bennie Thompson, Mississippi’s only African American and Democratic major officeholder, introduced Biden at both events.

Mississippi has voted Republican in every presidential race since 1980. Every major official in the state is Republican except for Congressman Thompson. Thompson represents the state’s only majority-Black district. Both houses of the Mississippi Legislature are controlled by Republicans.