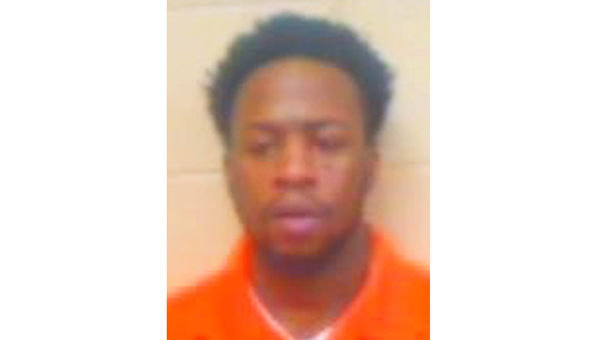 VIDALIA — Louisiana State Police Detectives on Wednesday arrested a Concordia Parish inmate on a second-degree murder charge in relation to the Oct. 30 death of another inmate.

On Oct. 30, LSP Detectives were contacted by the Concordia Parish Sheriff’s Office in reference to a homicide that had occurred in the jail, an LSP news release states.

Through the course of the investigation, it was determined that Jones and Taylor became involved in an altercation during which Taylor was seriously injured, according to the press release.

Taylor was transported to a local hospital and succumbed to his injuries shortly after arrival, officials said.

Jones was rebooked into the Concordia Parish Jail with the murder charge.

Law officials said the investigation is ongoing and no further information is available.