Ferriday looking for new opponents after 2 cancel over COVID-19 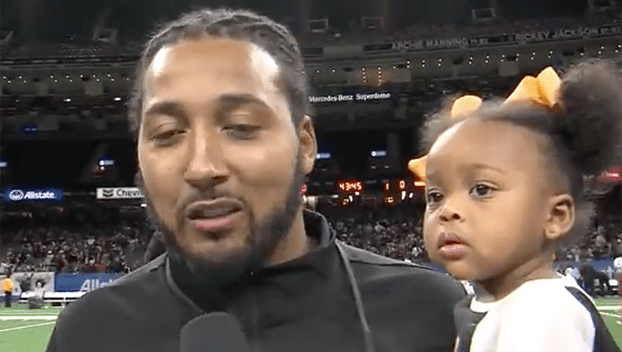 Ferriday Head Football Coach Stanley Smith is looking for opponents for the Trojans for the next two weeks after opponents canceled due to COVID-19. (File, The Natchez Democrat)

FERRIDAY — Ferriday High School Trojans Head Football Coach Stanley Smith said he is trying to find new opponents for his team for the next two weeks after their next two scheduled opponents canceled due to COVID-19 outbreaks.

The Trojans had been scheduled to play Delhi Charter on Friday, Nov. 13, and Richwood on Nov. 20, but both games were canceled after COVID-19 outbreaks on Delhi’s and Richwood’s teams.

“I’ve been making some calls to other schools,” Smith said Tuesday afternoon. “It’s not looking too good for this week.”

Smith said if he cannot find opponents, the Trojans would have to sit out several weeks before facing a playoff opponent.

If the two spots cannot be filled, Smith said he has a plan for keeping his team focused during the long break before playoffs.

“We’ll just go back to square one,” Smith said. “We will hit the weight room and practice hard against ourselves.”

Co-Lin cancels remainder of football season due to COVID-19