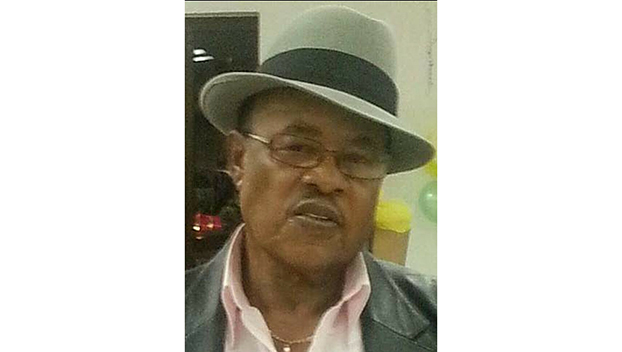 FERRIDAY — Funeral Services for Leon Henderson of Ferriday, LA will be Saturday, November 14, 2020 at Harvest Baptist Church at 2 p.m. There will be a visitation at the church on Saturday from 12 p.m. until service time. Pastor Troy Thomas

will be officiating and burial will follow at Ferriday City Cemetery under the direction of Marshall Funeral Home.

Leon Henderson, 89, of Ferriday LA, passed away on November 4, 2020 at his residence. He was the husband of Linda Taylor Henderson. They shared thirty-eight years of marriage together.

He was employed at Mack & Anders Culverts, Inc and worked as a driver for over 30 years. He was also employed at Panola Woods Country Club as a groundskeeper until he retired in 2002.

He was a member of Bethel Church. He enjoyed visiting his family, watching western movies and people watching.