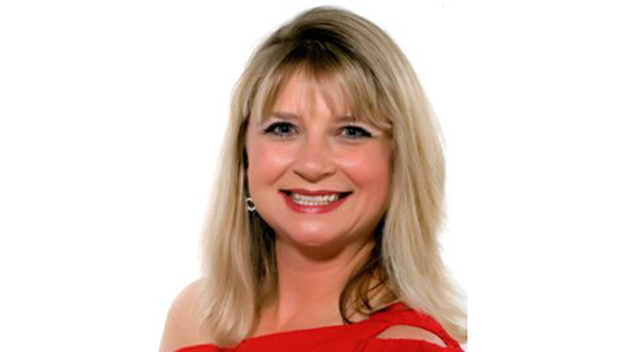 On November 9, 2020, our beloved Sandra Lynn Schilling Parks, at the age of 50, was received in heaven leaving a trail of tears from her family (personal and professional) and many friends, on their sudden loss of her sunny and gracious spirit.

Born on October 25, 1970, Sandra spent her early years in Jackson, but called Natchez her hometown. She was the smart, kind, talented, and beautiful daughter of Lee and Carol Schilling. Thirteen months later she became the older sister to a brother, Jeff. A South Natchez Class of 1989 graduate, she was a member of the Colonel’s Ladies dance team when her team performed in the NYC Macy’s Thanksgiving Parade.

After graduating from University of Southern Mississippi with a degree in Social Rehabilitation Services in 1993, she furthered her education at Mississippi College in Counseling Psychology.

Sandra began her career with the state of Mississippi, and then in March 1996 transferred to the Mississippi Department of Mental Health. Sandra rose to the position of Bureau Director for the Bureau of Certification & Quality Outcomes, after sharing her expertise as the Division Director of Children and Youth Services. Sandra was an extremely giving person who loved children as evidenced by her career path. Her influence touched and improved many young lives in our state and beyond. Sandra was honored, recognized and celebrated by her peers many times throughout her career. Her work is a relevant legacy, her caring approach an example to follow, her pride in her work something to be desired, and her humility unmatched.

Sandra asked for very little, but gave a lot. She was a very service minded lady, participating in fundraisers and events for breast cancer awareness, Go Red for Women and a variety of others. She was a regular blood donor at MS Blood Services and ultimately continued to give of herself even after passing as an organ donor, so that others could carry on when she could not. Family pets have been rescues, as Sandra would have it no other way. She would stop traffic to save a dog without thinking twice.

Sandra leaves behind her best friend and beloved husband of 24 years, William Parks, and their two children. Their son Travis Parks is a Flowood firefighter who recently received EMT certification and celebrated his 21st birthday, and Haley Parks is a fifteen year old sophomore at Northwest Rankin High School. They have made the Reservoir area in Brandon, MS, their home. After a heart attack in 2005, Sandra got to live to see her children grow into amazing young adults, heavily influenced by the love of their mother.

Sandra suffered a stroke and irreparable brain bleed—while exercising at the Reservoir YMCA Wednesday evening Nov. 4. Her husband was told on Thursday to gather family around to say goodbye. She was never alone and was always being talked to. On Sunday, Sandra was still on life support, not because the family had any hope of her recovery, but because she had long ago decided to be an organ donor. As a final and intense sign of respect, the Mississippi Organ Recovery Agency (MORA) organized an Honor Walk with the staff of St Dominic hospital lining the halls as she left the ICU to go to MORA to give her gifts. Through this final act of generosity, she continues to help those with dire health needs.

Sandra laughed easily, loved intensely, and was in return loved by all. She knew this.

In lieu of flowers, the family requests memorial donations be given to your favorite charity as Sandra contributed in many ways. Please also consider rescuing a pet, or donating blood and being an organ donor yourself so other families might be saved in their time of need.

The service will be graveside, at the mausoleum at Natchez Trace Memorial Park Cemetery in Madison, MS, at 1 p.m. on November 21. Friends and family are all welcome, but masks must be worn. Other than those arriving together, please avoid direct contact. Attendees may spread out or drive by, whichever makes them more comfortable. Services under the direction of Sebrell Funeral Home in Ridgeland.