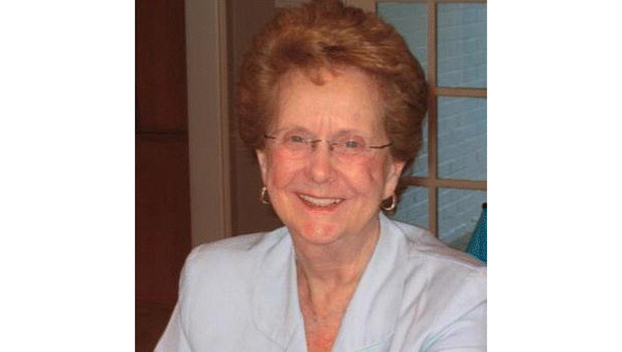 Evelyn “Gerry” Stern passed away at home in Dallas, TX on November 19, 2020 at the age of 90. Born in 1930 in Gadsden, AL, Gerry was the only child of Clyde and Ethel Stanfield. A child of the Depression, Gerry’s family knew deprivation, and this and the early loss of her mother to mental illness shaped her character, leading her to become a quietly determined and stubbornly stoical adult. Her determination to make a better life led her to seek a professional education. Having graduated from Emma Sansom High School in 1948, Gerry left Gadsden for the Charity Hospital School of Nursing in New Orleans, from which she graduated as an RN in 1951. While in nursing school she met and fell in love with her future husband, Charles Stern, then a medical student at LSU. They married in 1955, after Charles had returned from service in Korea, and lived in California until Charles was discharged from the Navy in 1956.

After a three year stay once again in New Orleans while Charles completed his ophthalmology residency, Gerry and her growing family of two children and a third on the way moved to Natchez, MS in 1959.

In 1984 Gerry was diagnosed with stage IV breast cancer, but characteristically she confronted the grim prognosis with steely resolve and lived a full and mostly well life for the next 35 years.

Her parents and her aunt whom she considered a mother, Dorothy Fox, preceded her in death.

The private funeral service will be graveside, with burial at the Dallas National Cemetery. In lieu of flowers, the family suggests a donation to Natchez Adams County Humane Society, Delgado Charity School of Nursing or another charity of one’s choice.