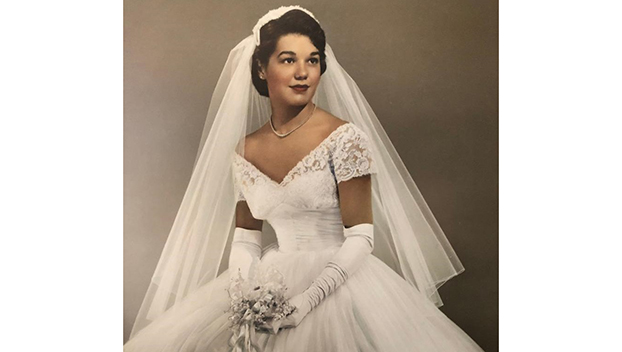 Martha Robin Stephens Branyan, 89, Natchez, Mississippi passed away peacefully at her home on Sunday, November 22. A memorial service will be held at 10 a.m. Saturday, November 28, 2020 at St. Mary Basilica. Arrangements are under the direction of Laird Funeral Home.

Martha was a graduate of Ward Belmont Junior College and Peabody College in Nashville, Tennessee with a BS in education and was a second grade teacher. Martha moved to New York with her husband in 1956 and worked at Standard Oil, New Jersey until the birth of her twins Elise and Larry. Martha joined the Daughters of the American Revolution in 1953 and was a founding member of the Larchmont, New York D.A.R.

Martha and family moved to England in 1969 where they lived for 18 years. It is here that she developed a love for British ceramics and started her first business in antiques. On the retirement of her husband in 1986 they moved to Natchez, Mississippi where she co-founded Lower Lodge Antiques with her son, Richard Branyan.

Martha was a lifelong Catholic and member of St Mary’s Basilica and of the Pilgrimage Garden Club. She was also an avid Bridge player as well as a talented craftswoman who made many braided rugs.

The Branyans had many English Bulldogs over the years – of which the most famous was Martha’s bulldog – Horace – who was seen sitting on many benches on Franklin and Main Street of Natchez. In recent years, Martha was “adopted” by her faithful cat, Juliet, who survives Martha.

The Branyans would like to thank everyone who has helped with Martha’s care over the past 12 months, especially Barbara Red, Gerald Crawford, Robert Fitzgerald, Denise Williams, Shawanda Washington and Sheila and Courtney from Deaconess Health Care.

Donations, in lieu of flowers, to the Natchez Humane Society.