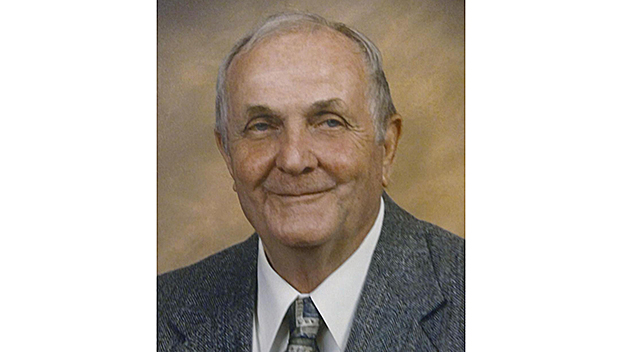 A Mass of Christian burial for Robert O. McWilliams Sr. will be held at St. Mary Basilica on Tuesday, November 24, 2020 at 2 p.m. Father Scott Thomas will officiate.  Father David O’ Connor will assist. Burial will follow at the Natchez City Cemetery.

After his parents divorced, Bob was adopted by Rev. Murray Cox, a local Methodist minister, and wife Cora. They moved several times around MS as Rev. Cox was relocated with his ministry. Bob attended school in Bolton, MS and graduated high school from Flora, MS where he played football and basketball. He attended Hinds Jr. College at Raymond, MS and graduated in 1956.

He returned to Natchez and worked at Armstrong Tire and Rubber Company. He left Armstrong in 1965 to work for MS State Employment Service for 32 years, 17 years of which he served as office manager.

He served for 28 1/2 years in MS Army National Guard retiring as an NCOE6.

After retiring from the Employment Service, he opened a small tax return business, Quality Tax Service which is still in existence. He attended night classes at University of Southern MS to obtain a degree in Business Management with a minor in Accounting.

Hunting, fishing and Ole Miss Football were his favorite sports.

Bob is survived by his wife of 51 years, Ruth Brown McWilliams. One son, Robert 0. McWilliams Jr. and wife Amy, and two grandchildren Trenton and Maggie.

In lieu of flowers donations may be made to Pleasant Acre Day School, Post Office box 1362 Natchez, MS 39120, St. Mary Basilica, 107 South Union Street Natchez, MS 39120 or a charity of your choice.