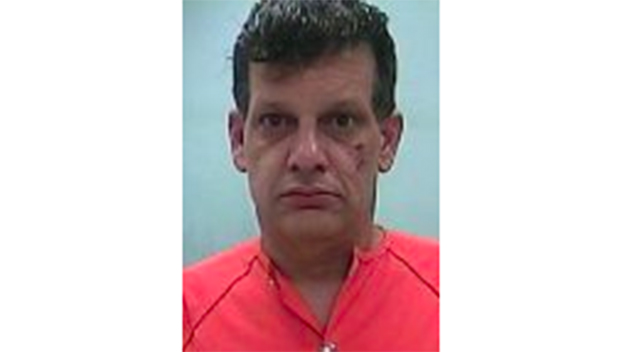 The driver, Howard Hall, 40, came from St. Francisville, Louisiana, northbound on U.S. 61 driving a vehicle that appeared to have a government license plate.

Natchez Police Chief Walter Armstrong said the license plate turned out not to be an official government tag and the vehicle was registered to Hall.

Armstrong said Hall was apprehended on Brentwood Lane in Natchez after 11 p.m. Saturday when the vehicle he was driving crashed into a tree in someone’s yard.

Hall was not harmed in the vehicle crash, Armstrong said.

Adams County Sheriff Travis Patten said law enforcement officers used tire deflation devices to impede the vehicle’s movement and had to break the window to remove Hall from the vehicle.

Hall received charges of fleeing from law enforcement in a motor vehicle from NPD and bonded out Monday with a $1,000 cash bond, Armstrong said. Hall could receive additional charges for fleeing and resisting arrest from ACSO, Patten said.

The Natchez Democrat will not publish a print edition on Friday, Nov. 27, in order to allow all of our... read more