Missing Natchez man found deceased in woods near his house 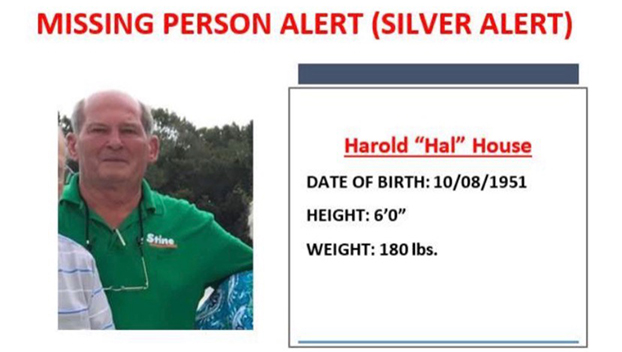 The Adams County Sheriff’s office had put out a missing persons “Silver Alert” earlier Monday afternoon saying that Harold “Hal” House, 69, had been missing since Dec. 8.

House had last been seen at approximately 8:30 a.m. Dec. 8 in Natchez wearing khakis and an unknown color shirt, according to a news release from ACSO.

Patten said a search party found House in the woods near his home at approximately 4:30 p.m. Monday, and Adams County Coroner James Lee arrived on the scene and pronounced House dead shortly after.

Lee said the cause of the death was undetermined and that it did not appear to be due to any foul play.