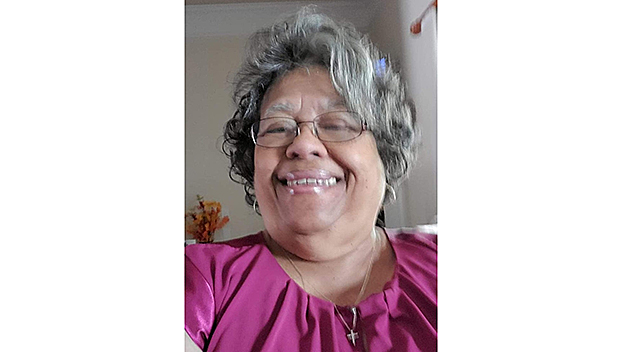 Mrs. Joyce Ann Thompson was born on July 1, 1945, in Harrisburg, PA, and was the child of Marvin A. Palmer Sr. and Virginia Hazel Jackson (Lester), and was lovingly raised by Mrs. Bloodworth. In August of 1970, she married the love of her life, Robert Thompson Jr. Mrs.

Additionally, she served as a District and Annual conference Delegate for many years and worked fervently with the Greater Faith A.M.E. Zion Church on all levels – local, district, and the Mid Atlantic II Episcopal area. As a devout servant, throughout the years, she held many leadership roles within the church. She continued to worship the Lord. If anyone knew her, you were blessed with her infectious laugh and intense love and concern for everyone. Mrs. Thompson graduated from William Penn High School in Harrisburg, PA in 1963, where she had many friends and acquaintances.

In 1970, she completed the Lincoln School of Attendant Nursing program. She earned an Associate’s Degree from Troy State University, Fayetteville, NC, and was two classes short of receiving a Bachelor’s Degree from Averett University. She retired in April 2013, from the Government Sector, Fort Lee, VA (DeCA).On October 27, 2017, Mrs. Thompson, suffered a stroke to her spine, which led to her limited mobility and use of her legs. Her strong faith in God and her determination, commitment to getting well did not stop her from living life to the fullest. She continued to serve on church boards, attend church conferences, and travel the world.

Her first independent excursion was the train trip across the United States. Mrs. Thompson, generosity knew no limit for the family, church, and friends. She was the epitome of the virtuous women described in Proverbs 31: 10-30, that not only prayed with you and for you. She believed in order to receive a blessing; you have to be a blessing. Nothing stopped Joyce from living life to the fullest. To know Mrs. Thompson was to have a constant cheerleader, prayer warrior, and loving matriarch. She was never too busy to listen, call, or give words of encouragement. Her quick wit, humor, kindness, strength, and wisdom, were unsurpassed. She was always crafting and sending personalized cards, bookmarks to her friends and family.

She loved face-timing with her grandchildren, cooking shows, Perry Mason, Hazel, Gunsmoke, online shopping, kitchen gadgets, and spending quality time with her family. She was known to many as “Mama Joyce” and, loved by all and cherished by many. 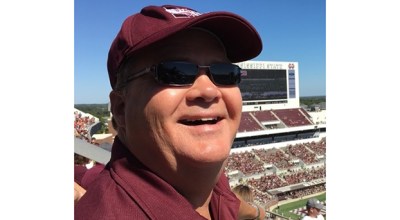 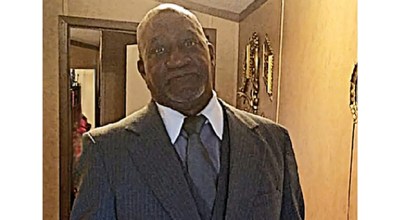 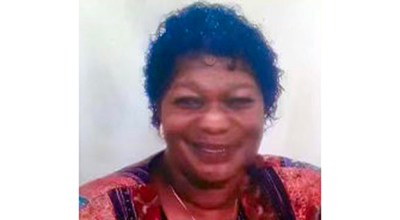