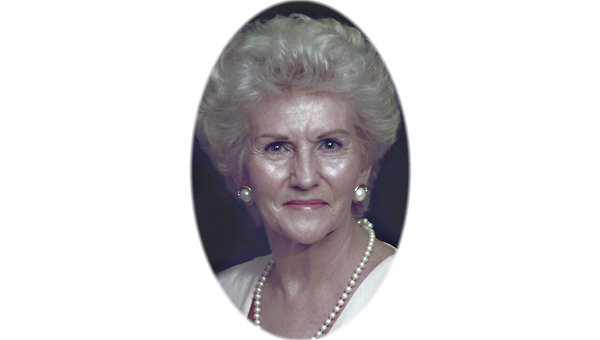 Mrs. Evelyn Jean Bean-Haney, 91, went to be with the Lord on December 31st, 2020 in Lafayette, La. surrounded by her family.

Born on September 27, 1929 in Port Arthur, Tx., Mrs. Haney grew up predominantly in Gillsburg, Ms. She was the daughter of Willie H. and Annie Mae Newman-Bean and attended Gillsburg High School.

Graveside services will be held at Gillsburg Memorial Gardens on January 3rd, 2021 at 2pm.

Mrs. Haney married her high school sweetheart, the late Seth McCallen Haney, Jr., residing most of their 71 years of marriage in Natchez, Ms. They had two daughters, Judy Haney-Sullivan and Debbye Haney Veillion.

The epitome of Southern charm and grace, Mrs. Haney looked forward to social gatherings with her friends and family, often hosting “Cootie” Parties at her house. She was a member of the Pilgrimage Garden Club, past president of the Civic and Welfare Club in Natchez, and served on the Mississippi Beautification Board under Governor Waller. She was a member of First Baptist Church and taught Sunday school for 26 years. Mrs. Haney was also a proud hostess at Stanton Hall and Longwood Plantation for many years.

She had a unique gift for floral arranging and owned The Enchanted Florist in the lobby of the Eola Hotel during the Eighties.