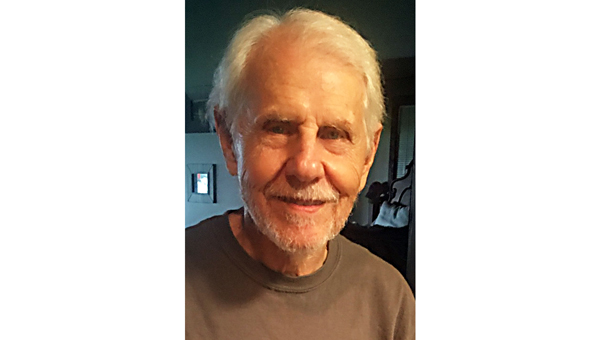 George was born on Aug. 27, 1932, in New Orleans, LA, the son of George Alphonse Broussard and Aurelia Broussard Broussard. George was preceded in death by his wife Carolyn Theresa Jaquith Broussard. George grew up in New Iberia and graduated from New Iberia High School and LSU with a degree in Electrical Engineering. He served his country in peacetime as a 2nd Lt. in the Air Force.

He worked in the petro-chemical industry for over four decades as an Engineer. George’s last job was operating a small one-man company as a manufacturing rep dealing with heat transfer and combustion equipment. After retirement he spent eight years working in the western states, a thing he always wanted to do. He is survived by his three children and their spouses, Todd Joseph Broussard and Vicki Liner; Mark Rene Broussard and Dixie Moore; and Genena Broussard Harelson and Kelly Harelson.

George said his greatest love was caring for his children after his wife passed away with cancer in 1976. A special thanks to Sunrise at Siegen Senior Living who George adored and Baton Rouge Hospice for always tending to George’s needs.