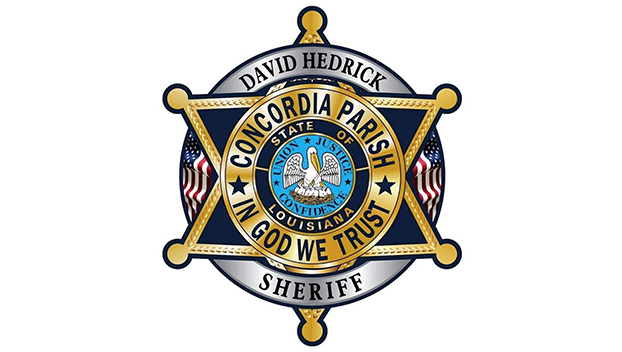 On Tuesday, Jan. 5, at approximately 4:45 p.m., Concordia Parish detectives encountered Donnie Sanders Jr. in Ferriday who was wanted on outstanding warrants for aggravated assault with a firearm and weapons charges, the release states.

Sanders reportedly attempted to flee from law enforcement and was apprehended a short time later.

Sanders was transported to the Concordia Parish Sheriff’s Office jail where he was booked accordingly, the news release states.

On the following Wednesday, Jan. 6, a detailed investigation pertaining to narcotics being sold out of a parish residence led detectives to stop a vehicle with four adult subjects inside.

Investigators said the four individuals were booked to the Concordia Parish Sheriff’s Office jail, adding their names and associated charges would be released at a later time due to an ongoing investigation.