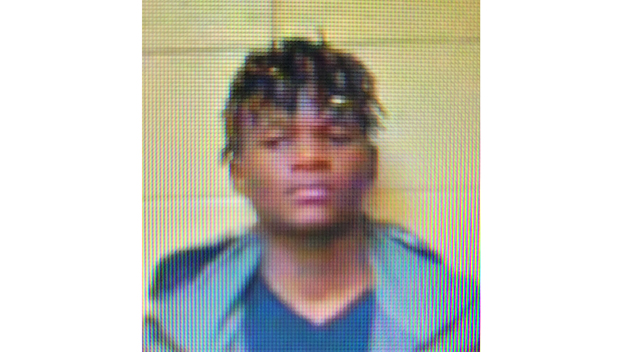 CPSO officers were patrolling in Ferriday when they stopped a vehicle for traffic violations.

Officers saw two firearms were observed in plain view on the floorboard. Investigators discovered later that one of the weapons was stolen.

Officers learned one of the vehicle’s occupants, Fred Patrick Jr., 19, was released on bond for unrelated charges with stipulations preventing him from possessing firearms.

A second passenger was also in the vehicle when officers initiated the traffic stop.

The passenger’s name has not been released because the passenger is a juvenile.

Further investigation revealed the two subjects to be linked to a recent burglary in Adams County.

Those searches yielded a total of 13 additional firearms, all reported stolen from burglary.

Patrick Jr., who is a resident of Clayton, and the unidentified juvenile were both detained without bond on Friday.