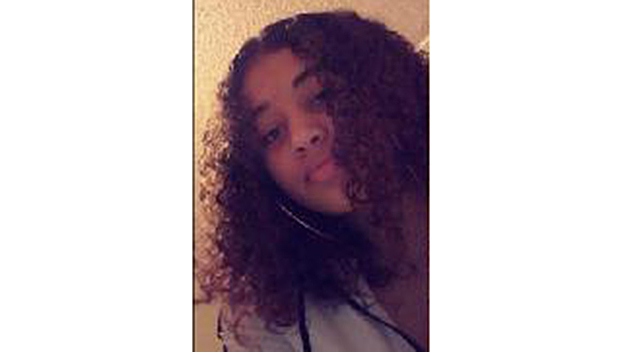 Kira Hamilton, who is 14 years old, is found after being missing since Jan. 16.

Kira Hamilton, 14, was found shortly after a missing child alert had been issued by the Adams County Sheriff’s Office.

She was missing since Jan. 16 at approximately 6:30 p.m., according to the alert from ACSO.