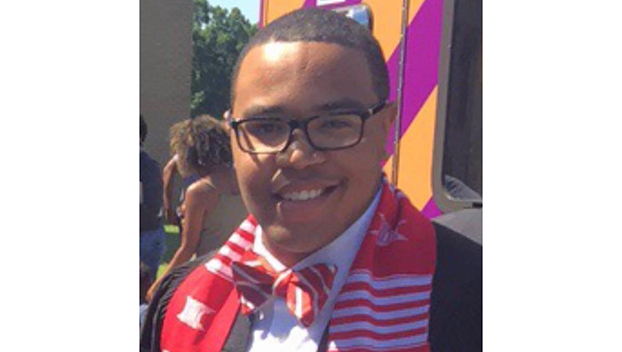 Patterson died due to complications with COVID-19 last week.

The Adams County Board of Supervisors decided to appoint Bailey as interim tax collector unanimously after board president Angela Hutchins recommended Bailey for the position during a Tuesday meeting.

Supervisor Ricky Gray also made a motion for a board resolution in honor of Patterson, which passed unanimously.

The board expressed concerns about the line of people moving in close proximity to each other through the Adams County Courthouse for the tax payment season.

At Bradford’s request, the Board of Supervisors unanimously approved extending their COVID-19 resolution that requires masks or facial coverings and gathering restrictions in public spaces at least until March 31 during Tuesday’s meeting.

Bradford said by the March 31 expiration of the resolution, he hopes that the state health department would have enough COVID-19 vaccines available for everyone in the general public to be eligible to receive the vaccines.

Supervisor Kevin Wilson said, “dingy white tape” that marks 6 feet apart blends in with the floor in the courthouse halls and does little to encourage people to social distance.

“I don’t know how many people come through that courthouse every day, maybe 300 or 400 people. Especially this time of year during tax season,” Wilson said.

Supervisor Wes Middleton said he has seen the line forming from the tax collector’s office down to the only entrance near the election commissioner’s office.

Middleton suggested using deputies to control the traffic that comes through the door and allow only so many people into the line inside the building at once while Board President Angela Hutchins suggested opening another door in the courthouse that could be opened used as an exit only so that foot traffic flows one-way.

In other matters during Tuesday’s meeting of the Adams County Board of Supervisors, the board unanimously agreed to a feasibility study for building two new fire stations in the county for the volunteer fire department at the request of Adams County Fire Coordinator Darryl Smith.

The board has long discussed the need for such stations to reach residents in the county who live too far off for a timely response from the City of Natchez fire department, which serves both Natchez and Adams County.

Adams County Attorney Scott Slover said the study would help the board determine what the cost of building the new stations would be and if there are funds available.