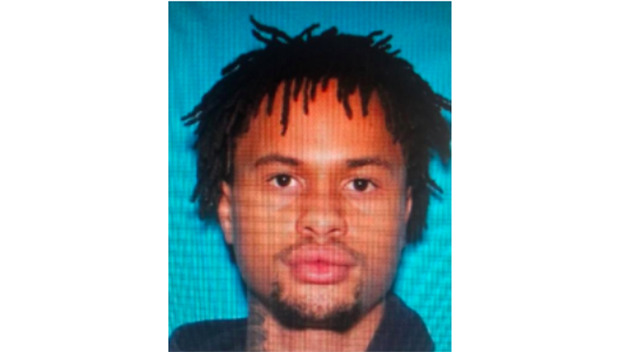 Officers reportedly arrived on the scene and found one male deceased in the roadway.

The male, who was later identified as Kijuan Dukes, 20, of Natchez, Mississippi, had been fatally wounded by gunfire, the release states.

The homeowner reportedly shot and killed Dukes as he and another suspect tried to force their way inside the home.

One of the two intruders reportedly opened fire, injuring the homeowner who returned fire, police said.

The name of the other suspect and homeowner has not been released.

Investigators of the Moss Point Police Department are working to determine Dukes’ activities and whereabouts prior to the fatal shooting, the release states.