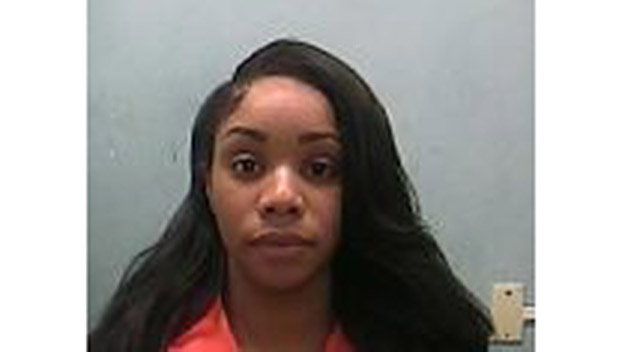 NATCHEZ — A woman found guilty of murdering her 14-month-old step-daughter in Claiborne County is being housed in the Adams County Jail until sentencing, law officials said.

T’Kia Bevily, 27, was found guilty of capital murder Friday in the death of her stepdaughter, 14-month-old Jurayah Smith, in Claiborne County.

Adams County Sheriff Travis Patten said it is not uncommon for inmates from surrounding areas to be housed in Adams County.

During the five-day-long trial in Claiborne County, evidence was presented that showed the baby sustained multiple “blunt-force trauma” injuries to her head, resulting in her death.

According to Claiborne County’s District Attorney Daniella Shorter, these injuries occurred while the child was in the sole custody of the defendants, T’Kia and Morris Bevily, the baby’s father.

“I could not be prouder of my prosecution team which brought Jurayah’s murderer to justice,” Shorter said. “Now Jurayah’s family can finally have some peace knowing that T’Kia Bevily will be in the custody of the Mississippi Department of Corrections.”

As of Friday, a date had not been set for T’Kia Bevily’s sentencing.

“I’d like to thank God, along with the District Attorney & the state of Mississippi for pursuing Justice on behalf of my 14-month-old daughter. Knowing that the person responsible for the homicide of my precious Jurayah is being held accountable for their actions brings a feeling of relief over my whole family. Receiving this guilty verdict is only the start of the healing process for my family, our friends, loved ones & myself. We’re grateful for the outcome and we’re hopeful for the peaceful closure that this process has brought.”