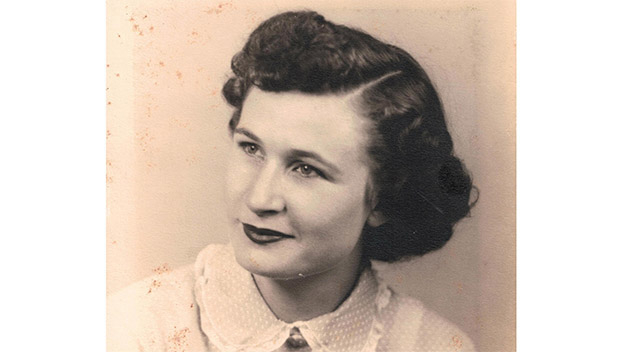 She was born in Dividing Ridge, Yalobusha County, Mississippi, on July 25, 1932 to the late Arthur Earl Weaver and Ivy Wheeler. Growing up in the Big Creek and Calhoun City communities, she later attended Mississippi State University graduating with an Elementary Education degree in 1954.

After graduating, she moved to Natchez and lived with fellow teachers in an apartment on Clabber Alley behind the Malt Shop. Freda began her teaching career at the Natchez Institute and later taught at Cathedral School for 29 years where she was fondly known as “Mrs. D.”

Freda and the late Joseph S. DiStefano were married June 1956 at the Immaculate Heart of Mary Catholic Church in Houston, Mississippi. They were the first couple to be married in the newly built church.