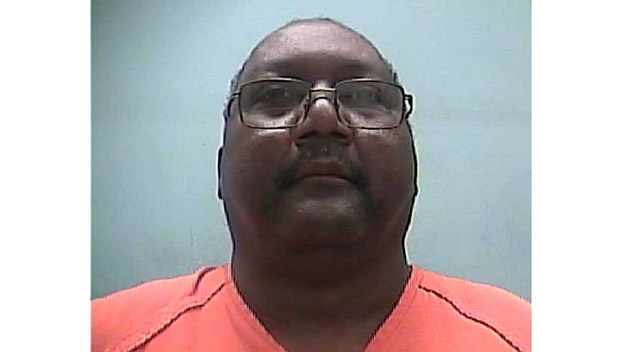 NATCHEZ — A Natchez school bus driver was arrested for alleged sexual battery of a 13-year-old.

Albert Lee Hickombottom, 58, was arrested on a charge of sexual battery and is being held in Adams County Jail with a $250,000 bond.

A news release from Adams County Sheriff’s Office reports deputies received a complaint regarding a sexual battery on Wednesday, Jan. 27. Further investigation revealed the victim was a 13-year-old, according to the sheriff’s office news release.

Fred Butcher, superintendent of NASD, declined to comment on the issue because of an ongoing investigation.

Company spokesman, Edward Flavin, confirmed Tuesday that Hickombottom was an employee of Durham and was terminated after his arrest.

“We can confirm that a former employee was arrested last week,” Flavin said. “We take this matter extremely seriously and the driver was terminated after we were informed of his arrest. We are cooperating fully with local authorities regarding their investigation.”