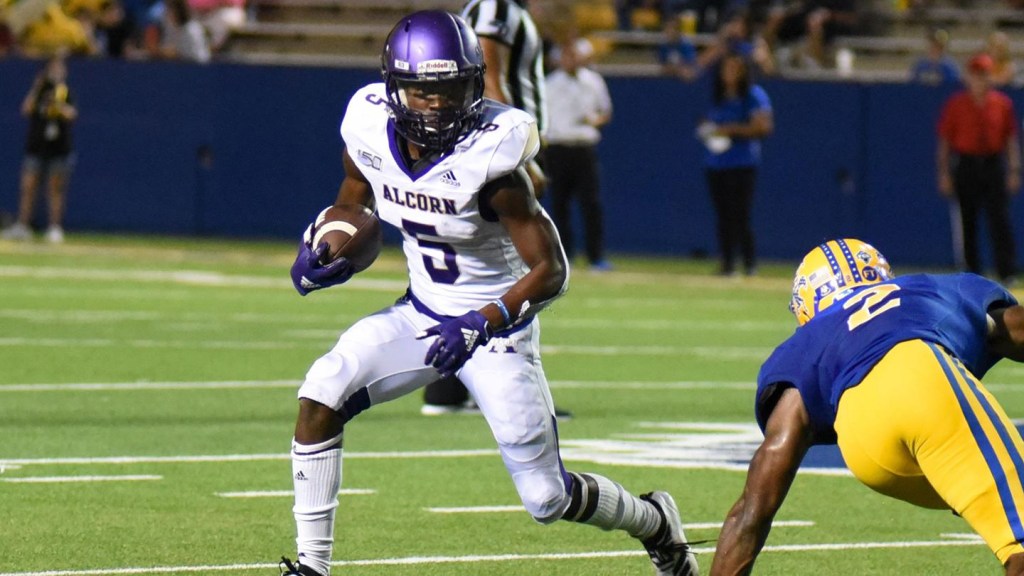 There will be no touchdowns, no kickoffs, no fans, and no Braves football this spring season.

The Braves announced the decision in a press release from the Alcorn State University marketing department Tuesday afternoon.

Alcorn State had been picked in the Southwestern Athletic Conference to finish in first place in their division. Last week the Clarion Ledger had reported the possibility of the school holding out this  2021 spring season, and Tuesday it became official

Braves athletic director Derek Horne said the decision was made due to concerns about COVID.

“We have determined opting out is our best course of action,” said Athletic Director Derek Horne. “This is indeed a difficult decision, and I’m especially mindful this will be disappointing news to our student-athletes, along with our dedicated fans and supporters. “

There is still a countdown to kickoff on the Athletic Department’s football page. No press release or story has been posted to their Athletic’s page either.

A press release announcing the decision was not sent out until 4:59 p.m. It was not sent by the Athletic Department, but rather the University’s communication department. Such announcements are typically made by the athletic’s department.

“The football program is our largest sport and involves over half our student-athletes on campus, and a decision of this magnitude is also made with the best interests of the community in mind,” Horne said. “We looked forward to defending our conference title; however, in these unprecedented times, the safety of the players, coaches, staff, and fans is our top priority.”

Braves head coach Fred McNair was going to go head to head with JSU head coach Deion Sanders, but it will have to wait until the 2021 fall football season.

“Instead of preparing for spring competition, the program will move forward with traditional spring practice to prepare for fall play,” McNair said. “With ongoing health and safety protocols in place, the team will continue with monitored conditioning, strength training, and practices.” 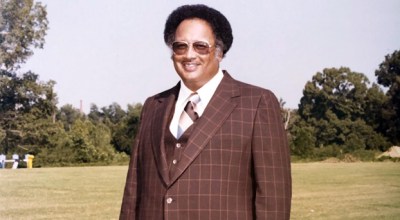