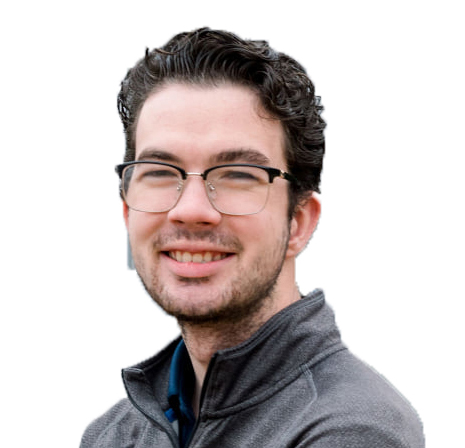 Being a sports reporter is a blessing because of all the cool moments I get to write about and the athletic feats I get to witness.

It is a job that deals crushing emotional blows. These often come during playoffs games, where one team is taking another step down a path toward immortality and the other team faces the final moments of a season.

I have been fortunate to cover an Outback Bowl, the College World Series and the NCAA women’s basketball tournament during my time at the student paper at Mississippi State University.

By far the hardest — and most touching press conferences — come when the losing team takes the stage.

Senior players are asked to reflect on their careers, often times knowing they will not get a chance to play again at a higher level. There is a certain feeling you get when you complete your final competition. After my final cross-country race, I had a sense of reflection, mixed with a loss for words, and it took a while for it to sink in. I’m never going to run in competition again. I’m never going to compete with my teammates again.

This crushing side of sports made an appearance again on Wednesday night as Cathedral players celebrated at midfield. On the opposite side of the field, there was heartbreak for Adams County Christian School. The team worked so hard to get to the playoffs, and the team fell a goal shy of reaching the playoffs.

It was difficult to watch Nolan Owens embrace with his coach Jeremiah Dent as he walked off the field as an ACCS player one final time. It’s difficult because the human side of me wants to hug every single player in that moment after the game.

You want to tell them congratulations on a great season and wish them the best of luck in their future endeavors. The other part of me knows I have a job to do, one which requires removing any personal emotions from the reporting and storytelling.

Sports expose the human heart to a wide range of emotions. The most frequently felt or observed emotions are joy, anger and despair. These emotions could be felt in the ACCS and Cathedral game. It is a feeling that hangs in the air.

To the seniors at ACCS, I wish you the best on your future endeavors, and I wish the same to all the athletes in our coverage area. Your sports journey may be over, but your life story has just begun. 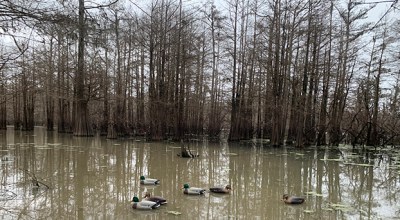