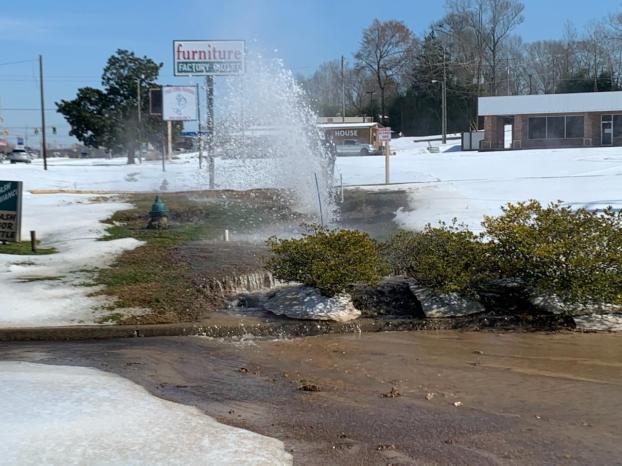 A boil water advisory issued by Natchez Water Works that has lasted nearly a week has been lifted, Superintendent Tony Moon said Tuesday.

The advisory was lifted at 5 p.m. Tuesday after Natchez Water Works received notice from a testing lab in Hattiesburg that water samples were clean.

Those who were affected by the boil water advisory should:

Moon said Natchez Water Works customers may resume normal water use and should continue to report any leaks by calling 601-445-5521. Press 2 for normal operating hours or press 8 for calls after-hours.