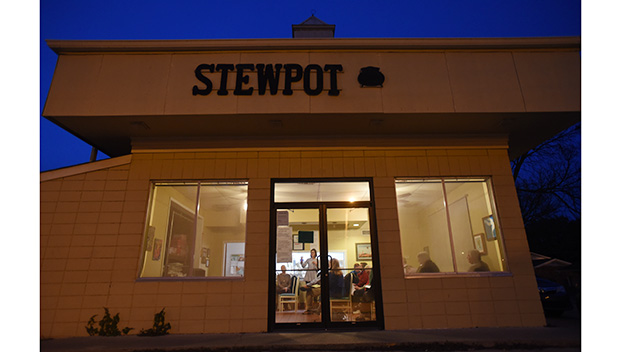 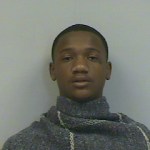 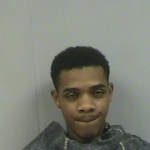 Jameco Davis, 17, and Kendarrius Davis, 20, who were 15 and 17 years of age at the time of the murders were both arrested Monday and each charged with two counts of murder.

On Tuesday evening the Natchez Police Department has requested assistance from the public in locating Jacqlaurence Jackson, 22, in connection with the double homicide. 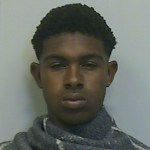 On November 9, 2018 officers of the Natchez Police Department responded to 69 East Franklin Street in reference to shots fired.

Officers noticed a 2006 Honda crashed into the wall of the Stew Pot. The vehicle had been shot several times. Tavonte White, 23, of Natchez and Alisha Justice, 21, of Missouri City, Texas, were killed in the incident.

After extensive efforts from the investigative unit of the Natchez Police Department, suspects were identified and later apprehended, according to a news release from NPD.

Chief Daughtry thanked the men and women of NPD for their tireless efforts and dedication to bringing justice to the victims’ families.

Daughtry also thanked the Adams County Sheriff’s Office for assisting with the arrest of Jackson on Tuesday night.

“This case has taken two years to make an arrest, which shows the resolve of the men and women of the Natchez Police Department to never give up. We still have other cases that we are working and will continue with that same resolve so that we may bring justice to the other victims’ families,” Daughtry said.