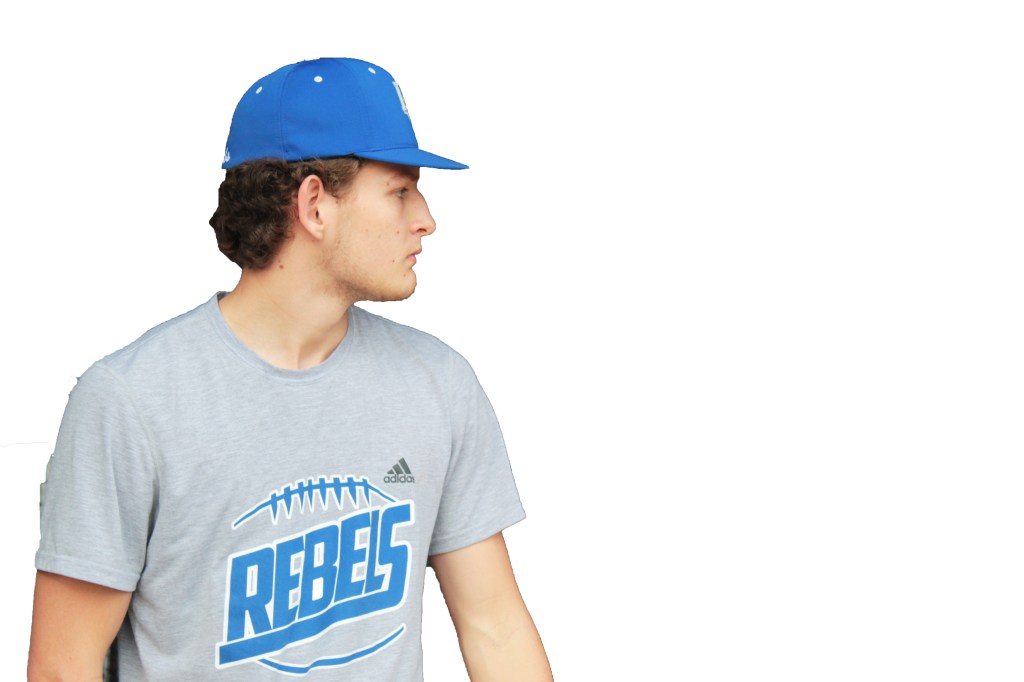 ACCS’s season was supposed to start last week, but a winter storm canceled the Rebel’s first two games. This only built the level of excitement of the team for the season, Rebels head coach Jake Winston said.

In addition to the weather delaying the season, he said his team had a few players playing basketball and soccer so he decided to wait to start the season so he could have a full varsity roster.

“I guess better late than never,” Winston said. “(Thursday) is opening day and every body is excited. Whether (opening day) is early February or late February. I think after everything that happened last year with the season being canceled, these kids have pretty much said they don’t care when the season starts.”

Winston said he is just as excited as his players to get his jersey back on. He said COVID canceled the season last year after seven games. Last season drove home the idea of playing every game like it is your last, he said.

Much like the situation with COVID, he said last weeks winter storm was a bad situation for player development because it isolated the team. He said the team has responded by working hard at the team’s three practices this week.

“I would say these three practices have probably been the best we have had all year,” Winston said. “The sheer excitement of opening day is finally coming. Assuming nothing crazy happens between now (Wednesday) and 6 o’clock (Thursday).”

ACCS began their season on Thursday at Porters Chapel in Vicksburg. He said the team had a lot of energy this week, which he said he thinks is a result of being cooped up at home during the storm.

He said he hopes the level of excitement lasts to the end of the season. This season will be his second as a head coach for the Rebels. He said he hopes to be able to have a full season, as will the team’s three seniors.

Those three seniors are Tripp Cotten, Dylan LaPrarie and Preston Fuller. Winston said the team is built around player coaches because there are 30 players and only three coaches. The three seniors will fill that role as will the rest of the team.

ACCS is a different ball club Winston said because the upperclassmen and lowerclassmen have developed a close bond. He said it is cool and crazy for a team to have a bond like that.

“I’ve seen teams before where the older guys hangout by themselves and they don’t even think about the freshman. That’s not the case here,” Winston said. “It can set your foundation.  If you have the whole team meshing as one, that chemistry comes together.”