Wolves without regret in playoff loss 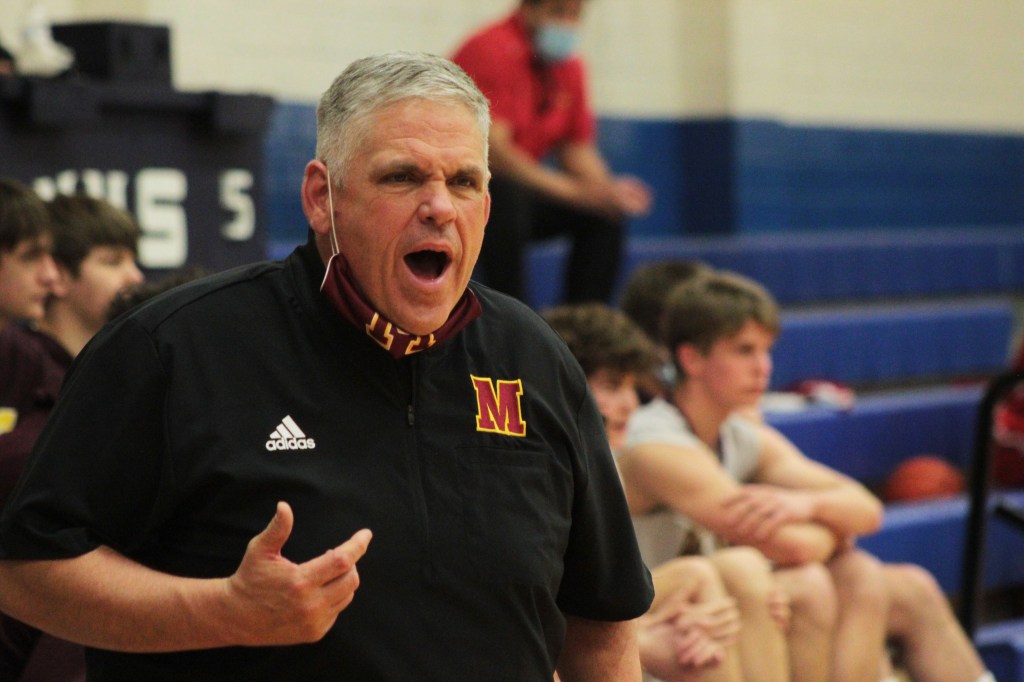 Eric Richard believes the next game is the most important one as his team is facing some adversity in district play.(File Photo | The Natchez Democrat)

As the Monterey Wolves walked off the court following a 61-34 loss to Anacoco in the second round of Marsh Madness Tuesday night, it concluded the careers for five seniors Ethan Clark, Daylen Gray, Cole Centanni, Calan McCartney, and Tyler Boyette.

“There is very few times kids get to walk off the court or field after their last game their senior year without any regrets,” Richard said. “I can tell you those five boys right there can do that. They had no regrets when they walked off. They gave me everything they had for seven years.”

The Indians are the No. 1 seed for a reason, he said. Anacoco can score at every level on the court from the baseline, the post and even the three-point line. It is a team without any weakness offensively, he said.

He said Anacoco also had a player who is six foot and seven inches who has already signed with Northwestern State in Natchitoches. The height advantage gave Anacoco another offensive weapon.

“You try to take one part of what they do away. They can hurt you somewhere else,” Richard said. “They are just a very good basketball team. Very well rounded…they just don’t have a whole lot of weakness.”

Monterey had to play a perfect basketball game to beat Anacoco, Richard said, and the team created some good offensive chances. The Wolves just could not capitalize on those chances like they did against Lacassine in the first round.

“99 times out of 100 you are not going to win that matchup,” Richard said. “It could be that one time, and what a moment, what an opportunity that would have been. Eventually you would have to play them anyway… I look at it as an opportunity and not a detriment.”