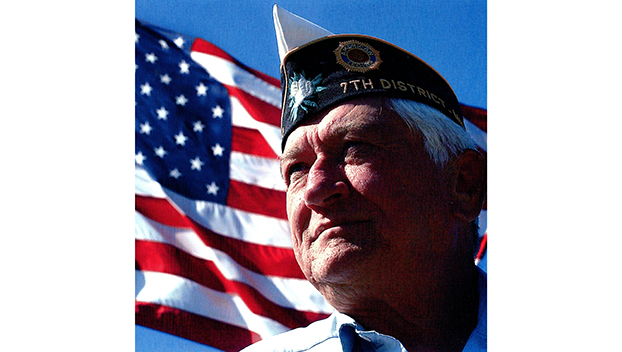 NATCHEZ — A private family graveside service for Theodore Erle Drane, 86, of Natchez, MS, who died Tuesday, Mar. 2, 2021 at Hill Haven Nursing Home in Commerce, GA, will be at 12:30 p.m. at the National Cemetery in Natchez, MS.
Erle Drane was born Nov. 11, 1934 in Natchez, MS, the son of Hayward Benton Drane and Louisa Sloan Drane. He was a graduate of Mississippi State University with membership in Omicron Delta Kappa (ODK) and Alpha Zeta (AZ) fraternities and received an International Farm Youth Exchange ambassadorship to India in 1956 sponsored by the National 4-H Foundation. In 1978 he earned his Master’s Degree in Human Resources Management in Economics from the University of Utah.

Erle Drane was a retired Lieutenant Colonel and aviator of the U.S. Army, served 20 years of active duty with deployments in France, Germany, and was stationed to over ten Army bases in the U.S. In 1977, he was selected to attend the Army War College at Carlisle Barracks, PA. In 1978, he was selected by the Secretary of the Army for assignment to the Pentagon to supervise the recruiting and retention program for the entire United States and U.S. Army Reserve units in Europe. In 1981, he retired to his home town of Natchez, MS and continued service in the Retired Reserves, operated a logging company, served as a volunteer 4-H advisor on bee-keeping, established a wildlife enhancement project, served 10 years as the Veterans Service Officer in Natchez, was a columnist for the Natchez Democrat Daily Newspaper, was a Master Mason, was a Lifetime member of the American Legion, and was a member of the Church of Jesus Christ of Latter Day Saints.