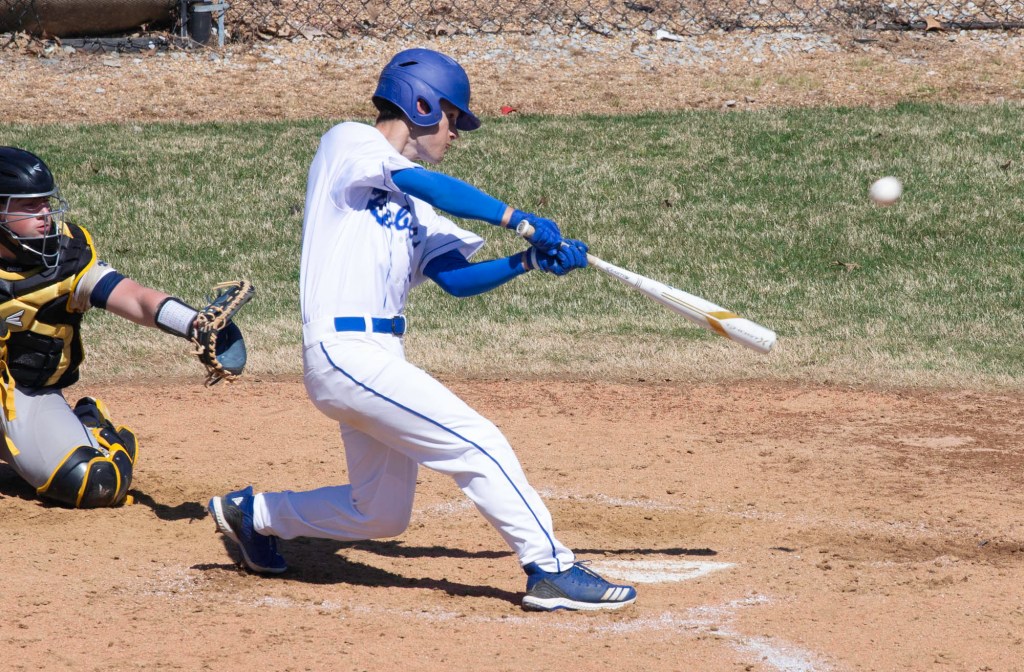 Eight out of ten AC batters had at least one RBI, with Connor Aplin and Sam Harp each notching three.  Eighth grade pitcher Coleman Carter recorded the win, facing the final six batters with 42 pitches.

Saturday’s contest was only the second game this year for the varsity ACCS Rebels (2-0) due to the ice storm and subsequent rain outs.

“I told the Prentiss coach before the game that we could play 18 innings if we needed to, I just wanted to play some ball,” Winston said.

It was also the team’s first home game of the season as half of the batters eye in centerfield was finally replaced by the Rebels after it was knocked down by a hurricane. The ACCS offense scored seven runs in the first inning and never looked back, totaling 19 runs on 10 hits.

“We played a fairly sound and fundamental ball game,” Winston said.  “We put together some great at-bats at the plate and made the critical pitches when we needed them. Overall, the defense was excellent today, especially considering how little practice time we’ve had.  We have a lot to work on in terms of manufacturing runs, but today gives us momentum moving forward.”

ACCS will play against Amite School Center tonight before playing a double header against Bogue Chitto on Tuesday night. First pitch for Tuesday will be at 4 p.m.