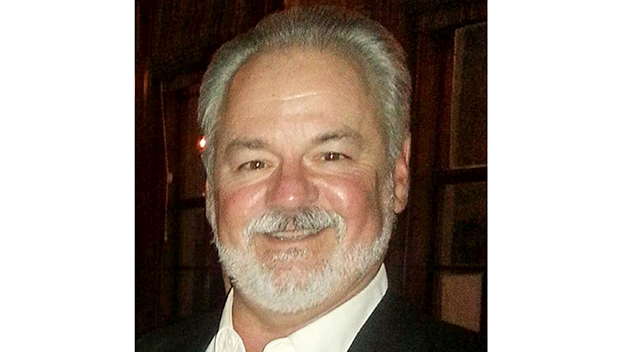 Dr. Rick was born on January 5, 1954 in Hobbs, New Mexico to Willie and Betty Maxwell. He received his chiropractic degree from the Palmer Chiropractic University in Davenport, Iowa in 1979, and practiced Chiropractic Care in Natchez, MS for 42 years. On September 19, 1989 he married Beanie Goodwin. They raised one son: William Maxwell.

Dr. Rick was an avid outdoorsman. He loved his time at the hunting camp with his son. He volunteered with the Boy Scout Troop 168, and won several marksmanship awards at Camp Hood and Camp Daniel Boone.

Dr. Rick was also known for his love of Trinity Episcopal Day School. You could find Dr. Rick on most Thursdays making Trinity a better place. If you attended “The Pit” on Friday nights you would always hear his signature “Gooooo Saints!!!” echoing through the stadium. Dr. Rick also enjoyed serving on the Trinity board for several years.

Dr. Rick was known for his love and compassion for all of his patients. Each patient was special to him and he enjoyed spending time with each and every one.

Rick was preceded in death by his father Willie. He is survived by his wife Beanie, son Will, mother Betty, father and mother-in-law Charles and Beverly, stepmother Lois, siblings Ronn, Lois Ann and David, nieces and nephews Margaret, Destin, Dillon and Cameron, and great niece and nephew Sylvia and Maxwell.